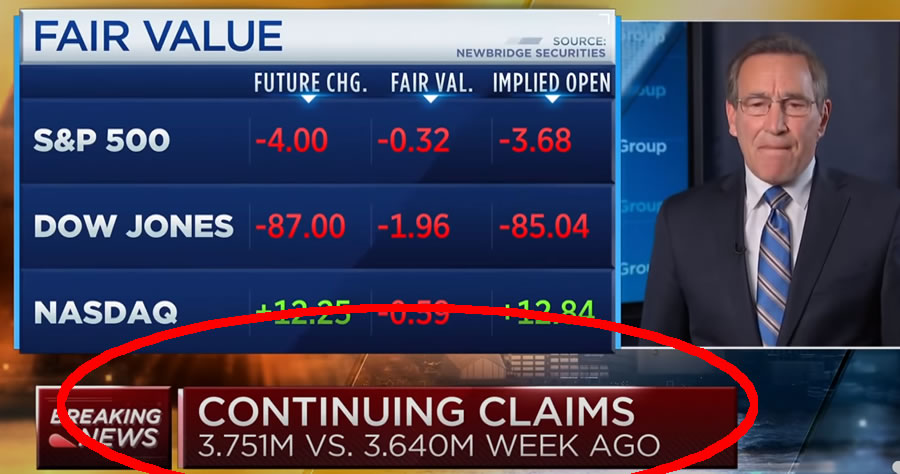 The number of Americans filing new claims for unemployment benefits dropped further below 500,000 last week, but jobless rolls swelled in early May, which could temper expectations for an acceleration in employment growth this month.

Indeed, other data on Thursday showed a measure of factory employment in the mid-Atlantic region fell in May. But businesses in the region that covers eastern Pennsylvania, southern New Jersey and Delaware increased employees’ work hours, suggesting problems finding workers. Labor and raw material shortages were likely behind the significant slowdown in the pace of growth in output at the region’s factories this month.

The supply constraints follow pent-up demand unleashed by the economy’s reopening after being severely disrupted by the COVID-19 pandemic for more than a year.

“If the data are taken at face value, it would suggest both a reduction in layoffs and a slowing in hiring, which given the rising level of labor demand could only be explained by a reduction in labor supply,” said Conrad DeQuadros, senior economic advisor a Brean Capital in New York.

Initial claims for state unemployment benefits fell 34,000 to a seasonally adjusted 444,000 for the week ended May 15, the Labor Department said. That was the lowest since mid-March 2020 and held claims below 500,000 for two straight weeks