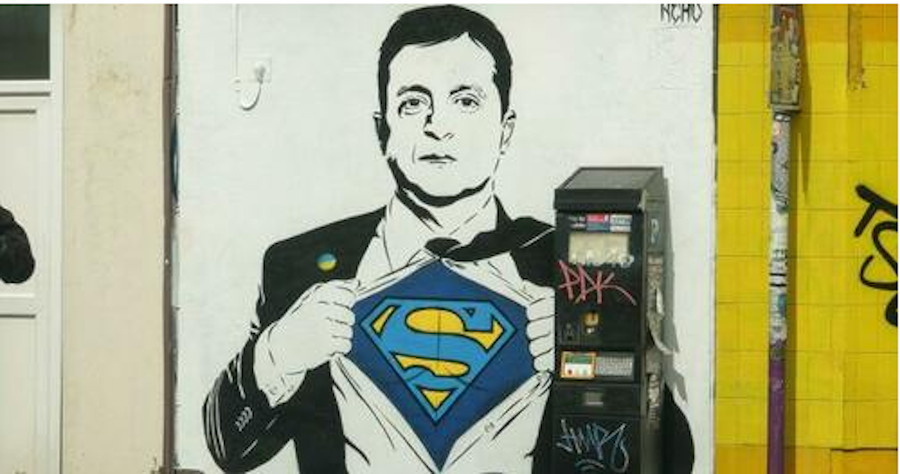 The country’s Ministry of Justice announced the move via Facebook, revealing that the Opposition Platform — For Life had been shut down and its assets, money and property transferred to the state.

The party had previously had its operations suspended in March after it was accused of being complicit with Russia and being “anti-Ukrainian.”

Ukrainian authorities have banned the country’s main opposition party and seized all its assets, once again undermining the narrative that President Zelensky is presiding over a beacon of democracy.

The ban means that Zelensky’s main political opposition has been eliminated. The OPPL was the second largest party in the country and its popularity surpassed that of Zelensky’s Servant of the People party last year.

Its leader Viktor Medvedchuk, who claims he is merely looking out for the interests of the Ukrainian people by seeking better relations with Russia, was placed under house arrest last month.

The announcement said the party was suspected of acting to “undermine the sovereignty” of Ukraine, with authorities have already banned 10 other political opposition parties for the same reason.

Last month, President Zelensky signed a bill into law that gave the green light to ban any party that challenged the government’s policy on the Russian invasion, empowering courts to seize assets without the right to appeal.

While opposition parties are being obliterated, Ukrainians who engage in dissent are also being rounded up and arrested by armed men from the Ukraine Security Service.

As we previously highlighted, Ukraine is also attempting to extradite and imprison citizens who live in other European countries if they criticize Zelensky.

Meanwhile, President Zelensky is still being hailed by western legacy media outlets as a valiant defender of democracy in contrast to the brutal autocratic dictators who control Russia.

AP accompanies Zelensky’s SBU thugs as they kidnap Ukrainians who speak out against the regime. This is an obvious propaganda piece designed to normalize crushing dissent. Imagine how they act when cameras aren’t on. https://t.co/8YjRbQXDqT pic.twitter.com/o55SwvhvIH