Unaccompanied Minors Apprehended In Record Numbers At The Southern Border 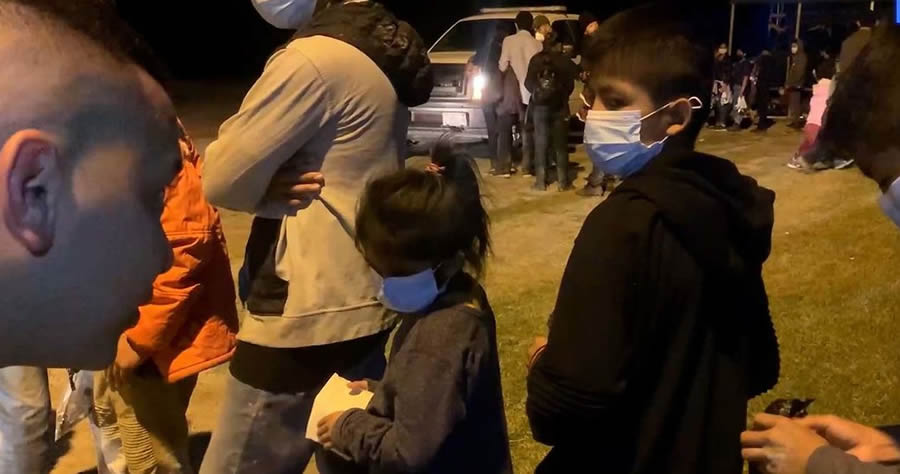 The Daily Caller spoke to several unaccompanied minors that said their parents are back home in countries like Guatemala and El Salvador. “I came alone due to the need I had,” said one minor. “My family had nothing and I had to risk myself to come here to give them the good life that they deserve.”

For Border Patrol agents, encountering minors at the southern border traveling alone or with a group of migrants who aren’t their parents is a common occurrence.

Migrants are given these bracelets after paying the human smugglers to cross the river and onto the Texas side pic.twitter.com/5gZ8vfORMH