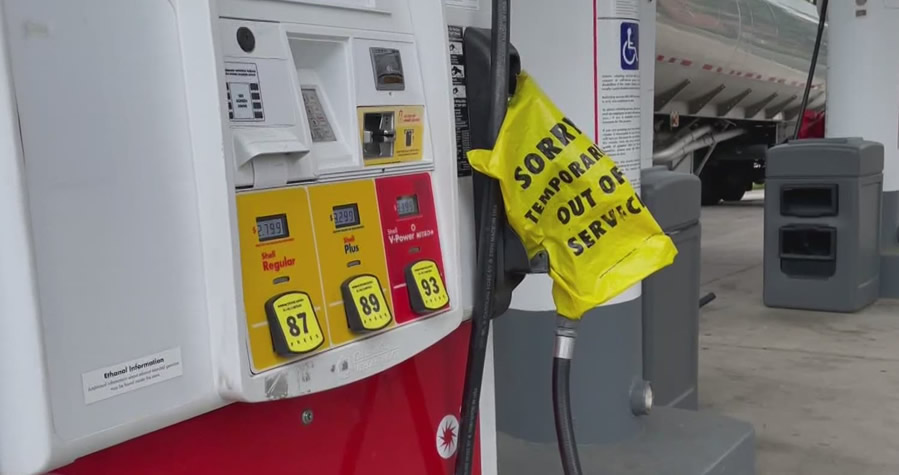 US inflation surged in April from a year earlier as the economic recovery picked up.

Consumer prices jumped 4.2% in the 12 months through to April, up from 2.6% in March and marking the biggest increase since September 2008.

The report from the US Labor Department comes amid fears that rising consumer prices could push up interest rates.

Some analysts said that the figures could be rising because of temporary factors like supply bottlenecks.

Inflation, which measures the rate at which the prices for goods and services increase, was pushed up by higher prices for cars and food in April.

Prices of second-hand cars increased by 10% in comparison with March – the biggest monthly increase since records began. The Labor Department said that accounted for more than one-third of the overall jump.

The “core price index”, which strips out food and energy costs that can be more volatile, increased 3% in April from the year before.

Inflation is breaching the Federal Reserve’s target of 2% and this has raised fears it might need to raise interest rates to cool things down.

“US CPI inflation has come in meaningfully higher than expected and will further stoke concerns that the Fed has misread the inflation story,” she said.

“Markets were already expecting a rise in inflation – the big question is how sticky that inflation is. That has not been answered today, nor will it be answered for several months.”
Read Full Story