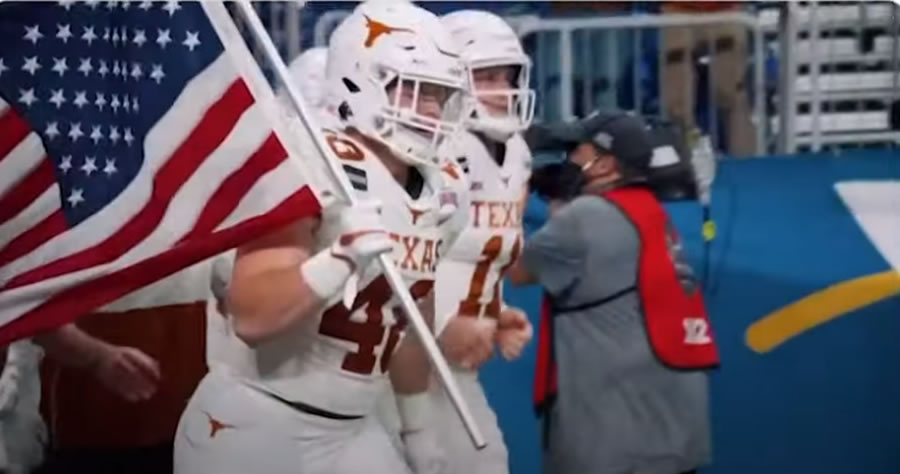 Texas linebacker Jake Ehlinger was found dead off campus Thursday, according to Brian Davis of the Austin American-Statesman, who reports Austin police confirmed his death. Ehlinger was the younger brother of former Longhorns quarterback Sam Ehlinger, who was selected by the Colts in the sixth round of the NFL draft on Saturday.

The program later confirmed his passing.

Police say they received a call about an incident at 12:18 p.m. The younger Ehlinger was found shortly after on the 1200 block of West 22nd Street. No cause of death or other details were given, but police said the death is not considered suspicious.