Unreal: J.K. Rowling Will Not Be Interviewed For 20th Anniversary Special 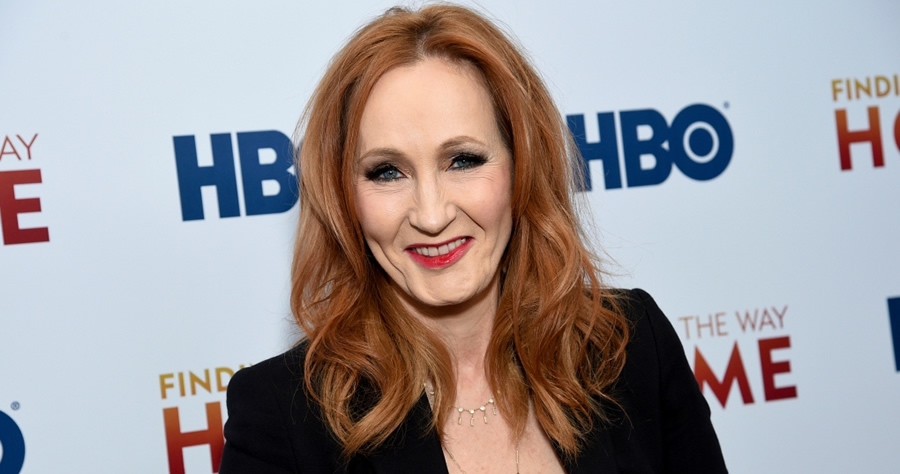 In a signal indication of how insufferably arrogant and nasty Hollywood is, a Harry Potter retrospective to be released on the 20th anniversary celebration of the first film, “Harry Potter and the Sorcerer’s Stone,” has invited much of the cast from all eight Harry Potter films, but will not feature any new interviews from Harry Potter’s creator, J.K. Rowling.

On Tuesday, HBO Max, which will stream the special on January 1, announced the retrospective, titled “Harry Potter 20th Anniversary: Return To Hogwarts.” The press release stated that the special will, “tell an enchanting making-of story through all-new in-depth interviews and cast conversations, inviting fans on a magical first-person journey through one of the most beloved film franchises of all time.”

“The release made no mention of Rowling when listing those participating in the retrospective. While Harry Potter remains a beloved franchise, Rowling sparked backlash from the trans community after saying that transgender individuals should be defined by their biological sex. Sources close to the project note that the retrospective will focus on the creation of the film and the central cast/team. Rowling will, however, be featured in archival footage. She will not make a new appearance in the special,” The Hollywood Reporter noted.