Uranium, oil and technology: How Russia got stronger as Bidens and Clintons got richer 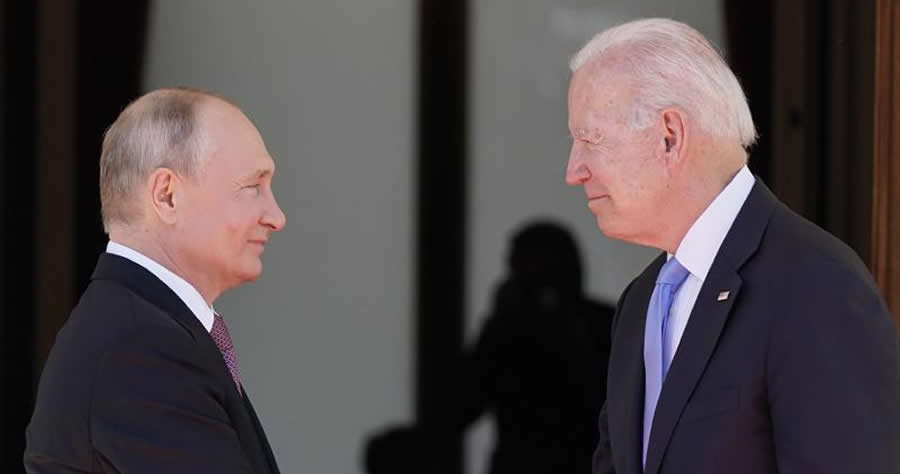 In the early days of Russia’s war on Ukraine, President Joe Biden boldly declared he was ready to seize “ill-begotten gains” of the region’s oligarchs.

But in the years before Moscow twice invaded Ukraine, Democrats enriched themselves politically and personally from such oligarchs and businesses in the region while empowering Vladimir Putin with energy and technology deals that still haunt America today.

Our best-selling book “Fallout: Nuclear Bribes, Russian Spies and the Washington Lies that Enriched the Clinton and Biden Dynasties” chronicled how a failed “reset” in U.S.-Russia relations led by Barack Obama, Joe Biden and Hillary Clinton relied on an appeasement strategy that ultimately backfired with Russia.

Putin’s spoils were measured in billions of dollars in uranium contracts with U.S. utilities, expanded oil imports and transfers of sensitive technologies.

The American dynasties counted their victories in millions of dollars in donations to the Clinton Foundation, speech fees to Bill Clinton, and lucrative board seats and consulting deals for Hunter Biden.