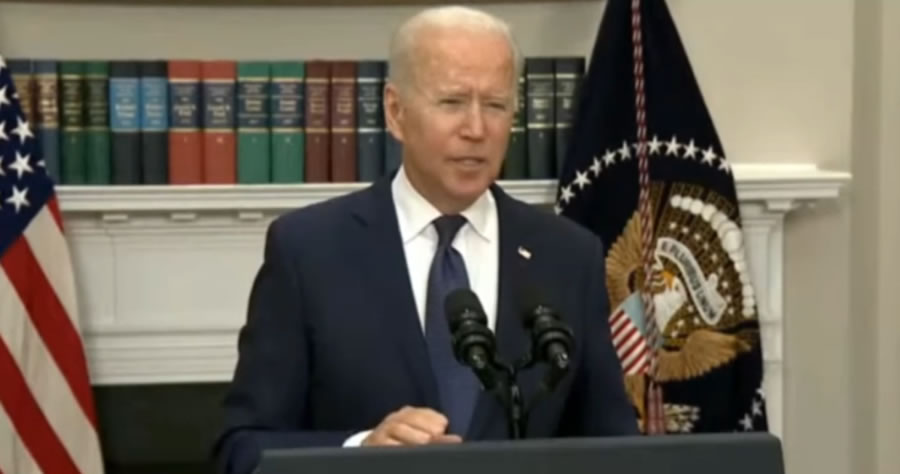 There are few worse spots in a speech to forget someone’s name than WHILE you are saying you can’t think of anyone better than BLANK. But that’s what happened to Dementia Joe this morning.

He’s kind of lucky it was during this particular presser. The number of other truly insipid, awful, false, outlandish, reality-averse things he said in the disastrous presser about his disastrous Afghanistan fiasco really outshined this. There were barely any tweets.

This one makes a good point though.

He didn’t just forget her name and stumble through it, he’d JUST talked to her.

And butchering her name wasn’t the only thing he botched. Here’s just one minute of that painful prompter reading.

Biden opening his remarks by talking about a rainstorm. Then he forgets the name of the head of FEMA.