US airlines warn of ‘calamity’ if 5G deployed near airports 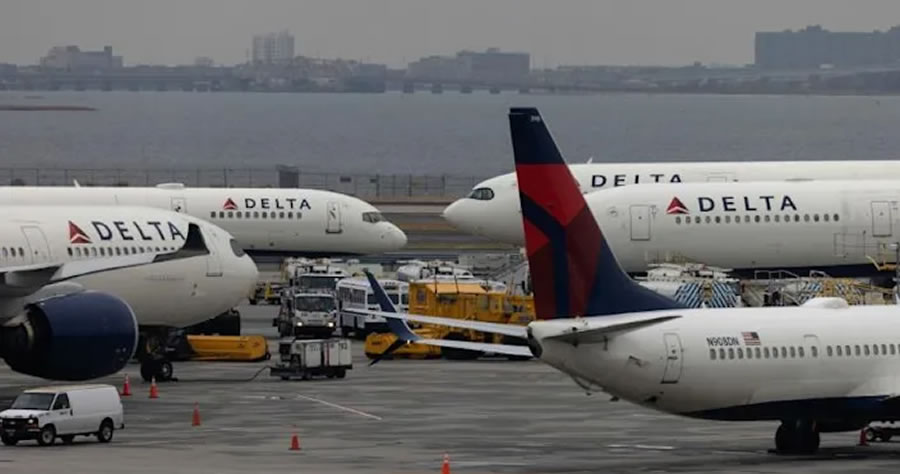 The chief executives of America’s largest airlines warned of a “catastrophic disruption” to travel and shipping operations if telecommunication firms roll out their 5G technology as planned Wednesday without limiting the technology near US airports.

Verizon and AT&T have already twice delayed the launch of their new C-Band 5G service, due to warnings from airlines and aircraft manufacturers concerned that the new system might interfere with the devices planes use to measure altitude.

“We are writing with urgency to request that 5G be implemented everywhere in the country except within the approximate two miles of airport runways as defined by the FAA on January 19, 2022,” the CEOs said in a Monday letter obtained by AFP.

The executives, writing to Transportation Secretary Pete Buttigieg and other US government officials, highlighted the risk of “economic calamity” should Verizon and AT&T proceed with deploying the new technology before the necessary upgrades and changes have been made to aviation equipment.

“To be blunt, the nation’s commerce will grind to a halt,” they said.