US carries out first airstrike in Somalia since Biden took office 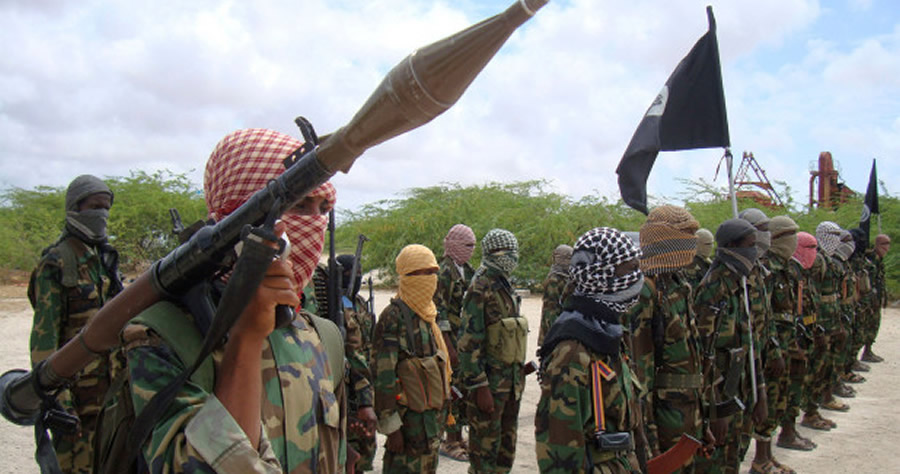 The US military on Tuesday carried out an airstrike against terrorist militants in Somalia — the first such strike in the country since President Joe Biden took office in January.

The airstrike targeted al Shabaab fighters in the city of Galkayo, which is in the central part of the country on Africa’s east coast, Reuters reported, citing a statement from the Pentagon.

It’s unclear if anyone was killed or wounded in the strike.

Al Shabaab is linked to Al Qaeda, the terrorist organization founded by Osama bin Laden, and has long tried to overthrow Somalia’s government and obtain political control in the nation.

The US frequently targets members of the organization in airstrikes, but Tuesday’s operation was the first one since Biden had been sworn into office in January.