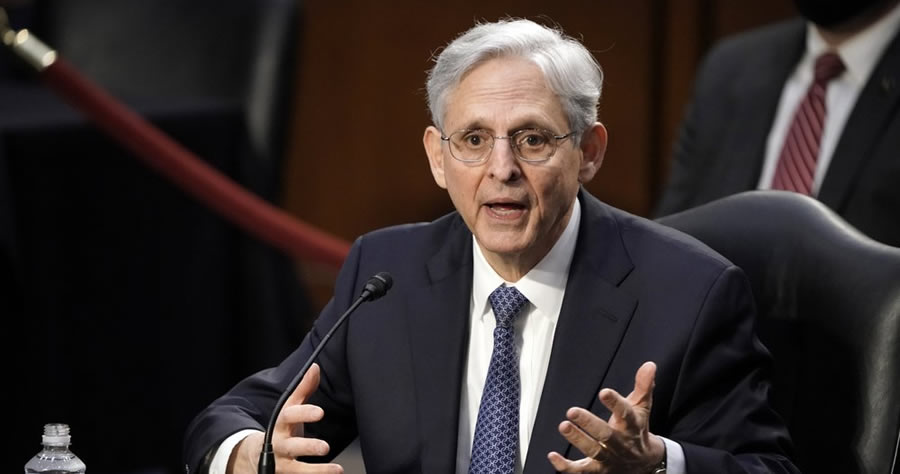 Four out of the eight members of the U.S Commission on Civil Rights have penned a letter to U.S. Attorney General Merrick Garland, chastising him for his recent memo regarding parents who protest school boards.

“We write to express our concerns regarding a recent memorandum issued by your office,” the four members wrote in the letter, questioning Garland’s motive for issuing the memo which instructed the FBI to take the lead on a task force to address threats against school officials, including creating a centralized way to report such threats.

The members who signed onto the letter include Commissioners Peter Kirsanow, J. Christian Adams, Gail Heriot, and Stephen Gilchrist.

“Your memorandum did not cite any specific examples of ‘harassment, intimidation and threats of violence’ that would provide any basis for law enforcement action by the Department,” the letter read. “We are concerned that much of what the NSBA calls threats and acts of intimidation—and compares to “domestic terrorism and hate crimes”—can be merely classified as political speech.”