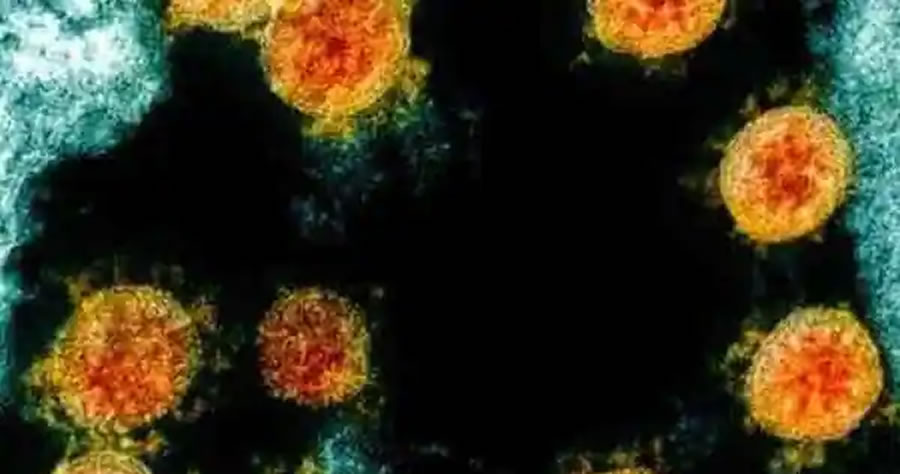 The very first case of the newly identified COVID-19 Omicron variant has been detected in California, the U.S. Centers for Disease Control and Prevention announced on Wednesday.

In a news release, the public health agency said the new variant was detected in a fully vaccinated American traveler who returned from South Africa on Nov. 22.

“The individual, who was fully vaccinated and had mild symptoms that are improving, is self-quarantining and has been since testing positive,” the CDC noted, adding, “All close contacts have been contacted and have tested negative.”

The case was confirmed using genomic sequencing at the University of California-San Francisco.

During a press briefing, White House chief medical advisor Dr. Anthony Fauci told reporters that the individual, who has not been identified, tested positive for the variant on Nov. 29. He had reportedly not received a booster shot.