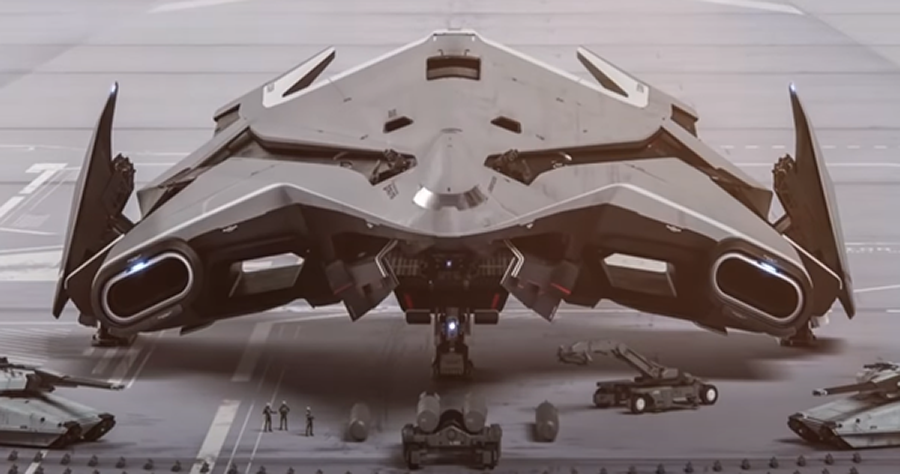 Last fall, the U.S. Air Force simulated a conflict set more than a decade in the future that began with a Chinese biological-weapon attack that swept through U.S. bases and warships in the Indo-Pacific region. Then a major Chinese military exercise was used as cover for the deployment of a massive invasion force. The simulation culminated with Chinese missile strikes raining down on U.S. bases and warships in the region, and a lightning air and amphibious assault on the island of Taiwan.

The highly classified war game, which has not been previously made public, took place less than a year after the coronavirus, reportedly originating in a Chinese market, spread to the crew of the USS Theodore Roosevelt aircraft carrier, taking one of the U.S. Navy’s most significant assets out of commission.