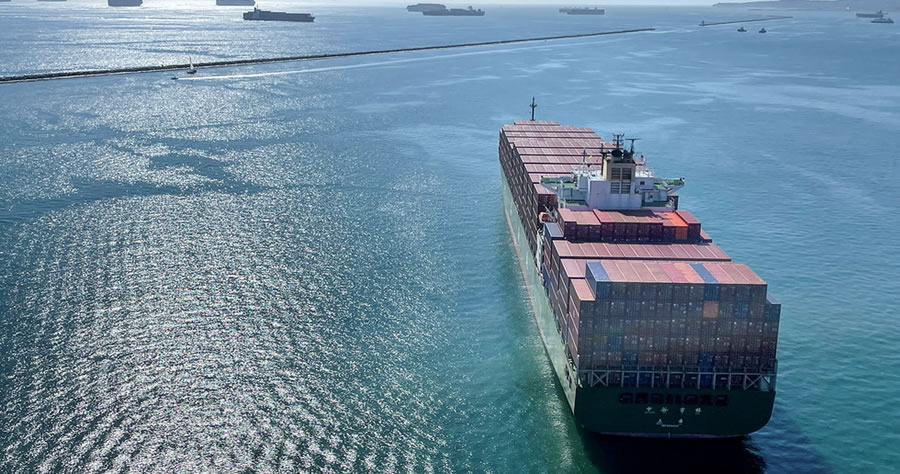 The deputy secretary at the US Treasury has put Americans on notice that the only way to end the plague of empty shelves around the country is for every resident to be vaccinated. The frank warning came off as a threat to many.
Wally Adeyemo, the Biden administration’s second-highest official in the Treasury Department, appeared to publicly blackmail the still-sizable portion of Americans who have not been vaccinated against Covid-19 during a Thursday ABC interview, seemingly blaming them for the ongoing shortages of consumer goods that have led many to mock the president as ‘Empty Shelves Joe’.

Despite viral photos depicting thousands of cargo ships lined up at the Port of Los Angeles ready to unload their goods, Adeyemo claimed that the supply chain issues plaguing so many US retailers are an international issue and will only let up when a sufficient percentage of the country has been vaccinated.

Describing the disastrous economic conditions as “an economy that’s in transition,” Adeyemo acknowledged that “we are seeing high prices for some of the things that people have to buy.” While he praised the administration’s stimulus payments, he also pinned the blame squarely on the unvaccinated.

The reality is that the only way we’re going to get to a place where we work through this transition is if everyone in America and everyone around the world gets vaccinated.