Utter Disrespect: How Biden The Administration — and Democrats In General — Think of the American People 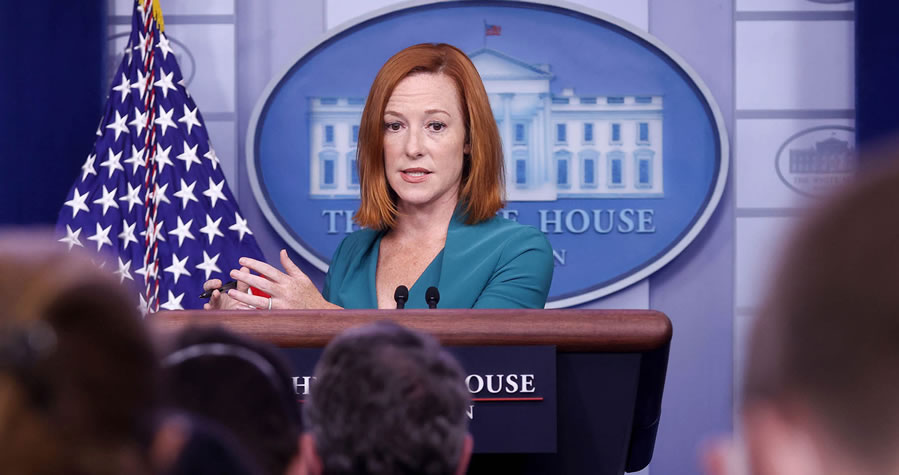 There’s no other way to describe how little the Biden administration — and Democrats in general — think of the American people.

Asked about secret late-night shuttling of illegal immigrants to various parts of the country, White House spokesperson Jen Psaki made a joke about the flight times, saying they were “earlier than you might like.”

Asked about a supply-chain crisis upsetting the economy and driving up inflation, she quipped that it was “the tragedy of the treadmill that’s delayed.”

Americans care about how many illegal immigrants are being let into the country. The White House crew doesn’t care. It’s not a law or rule they want to enforce.

Americans care about whether they will be able to buy holiday gifts and how much they’re paying for groceries. Democratic officials don’t care. It doesn’t affect them. Psaki thinks you’re waiting on a Peloton when you’re trying to feed your kids. How infuriatingly, insultingly out of touch they are.

So Kamala Harris takes a jet and a gas-guzzling SUV to lecture us about climate change. President Biden whisper-scolds us about COVID, then walks maskless through a restaurant. The rules aren’t for them, of course.

And the media wonder: Who are the deplorables who vote against these betters, who would reject this obviously superior course? Who will kick the Democrats out of their majority next fall?