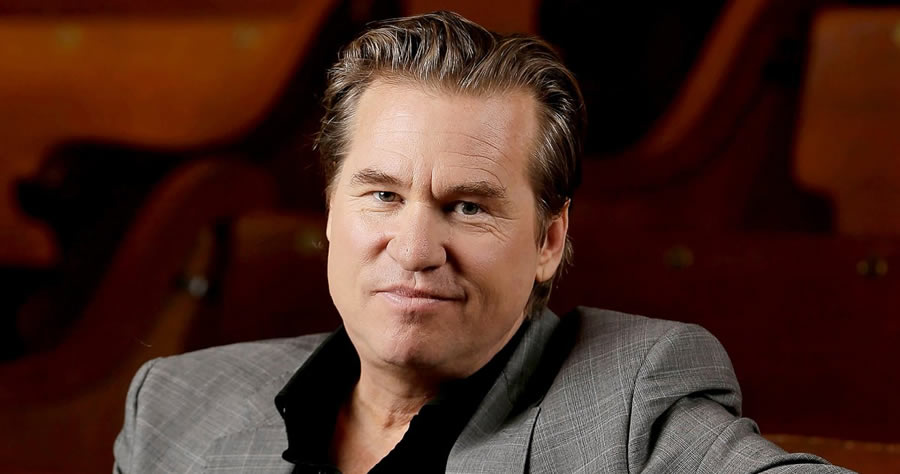 Val Kilmer is doing as well as can be expected after his battle with throat cancer, his kids say.

Kilmer’s daughter, Mercedes, and son, Jack, gave an update on the actor’s health Wednesday, approximately five years after he beat the disease that has left him with long-term complications.

Jack, 26, added, “Everyone has been so supportive; it makes me emotional. It’s really beautiful to see people come together.”

Kilmer, 61, confirmed he had cancer in April 2017 after years of speculation. Later that year, he revealed how the diagnosis changed him.