Veteran News Reporter Fired For Drawing The Line Against Vaccine Mandate Turns To Her Faith: ‘God Has a Purpose To This And Will Use It For Good’ 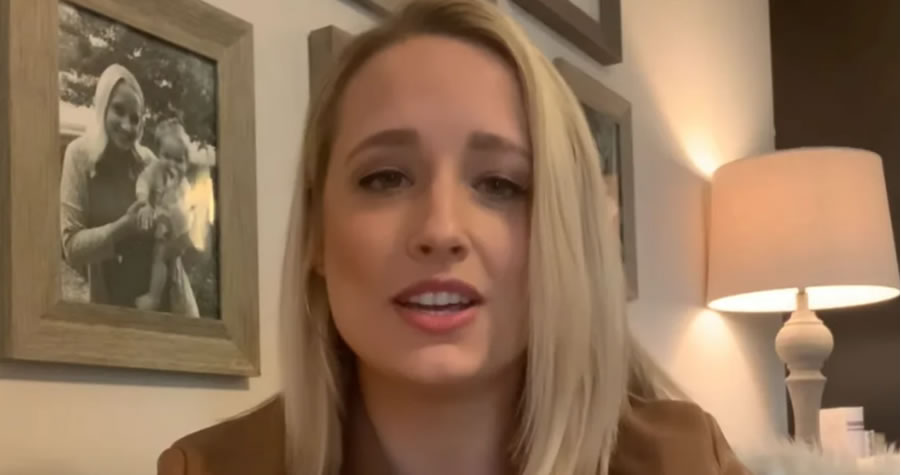 A Missouri news reporter says she was fired for refusing to comply with her former employer’s stringent rules regarding its vaccine mandate. Despite being let go from her job, the reporter has faith that “God has a purpose” to her termination and “will use it for good.”

Kim St. Onge has been a television news reporter for nearly a decade – most recently employed by KMOV-TV in St. Louis. The station implemented a vaccine mandate in the summer that required employees to get their first COVID-19 vaccine dose by Aug. 20, according to the St. Louis Post-Dispatch.

KMOV’s parent company, Meredith Corporation, reportedly granted St. Onge a religious exemption, but only after she obtained a letter from her pastor. However, there were several hoops the reporter would have to jump through to retain her job while being unvaccinated.

St. Onge would allegedly need to wear an N95 face mask at all times at work as well as take a COVID-19 test twice a week and provide a time-stamped photo of the negative test results. The news reporter said she was told that she would also have to be in a different room for on-site meetings with her vaccinated colleagues and attend virtually.

In a Facebook post shared on Sunday, St. Onge said the rule requiring her to be separated “is where I really drew the line and proves this is not just about health.”