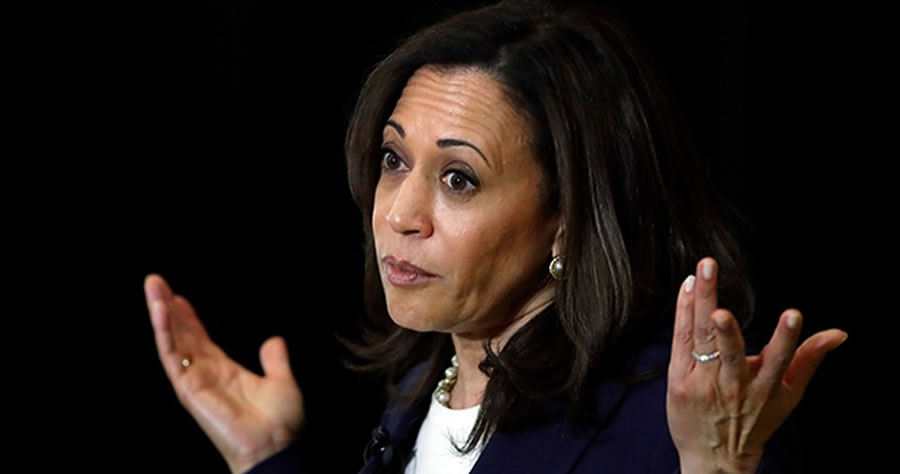 They’re pretty sad over at The Atlantic, where they’re admitting that “a nationwide standard of voting rights” is as good as dead, thanks to Sens. Kyrsten Sinema and Joe Manchin.

Vice President Kamala Harris was asked about Sinema and Manchin at a Martin Luther King day volunteer event in Washington, and replied that she was “not going to absolve … any member of the United States Senate from taking on a responsibility to follow through on the oath that they all took to support and defend the Constitution of the United States.” The same Constitution that leaves voting up to the states?

VP Harris said she is "not going to absolve" any member of the Senate who will not take action to pass voting rights legislation when asked specifically about Sens. Joe Manchin and Kyrsten Sinema. https://t.co/9Te5oZ7F2a

Maybe this will be the final push that gets Sinema and Manchin to cave on the filibuster.

I'm sure the disapproval of the least popular woman in politics is absolutely devastating to them…https://t.co/bS5aV04UnH