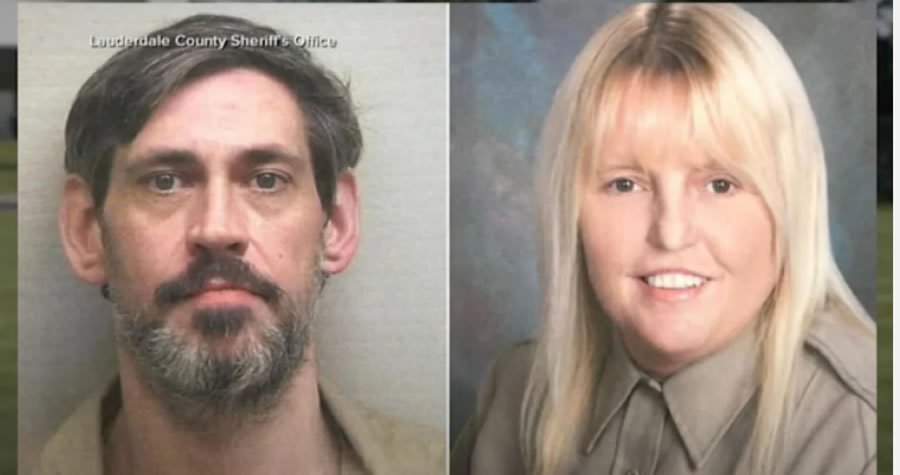 Alabama corrections officer Vicky White is dead after what is believed to be a self-inflicted gunshot wound, ABC News has confirmed.

The officer fled from a Florence, Alabama, jail with 38-year-old inmate Casey White on April 29 and remained on the run until Monday night, when they were apprehended in Indiana.

Authorities said that Vicky, 56, died on Monday evening after she and Casey were apprehended in Evansville, Indiana.

The two fled from police after they were reported to be holed up inside an area motel and ended up crashing their vehicle.

Vicky was initially hospitalized with “very serious” injuries believed to be from a self-inflicted gunshot wound.

Casey was unhurt in the accident.

“Can’t clarify how long they have been in Evansville … lucky we stumbled upon them today,” Vanderburgh County Sheriff Dave Wedding said during a Monday press conference on the incident.

“We got a dangerous man off the street today,” Lauderdale County Sheriff Rick Singleton added.