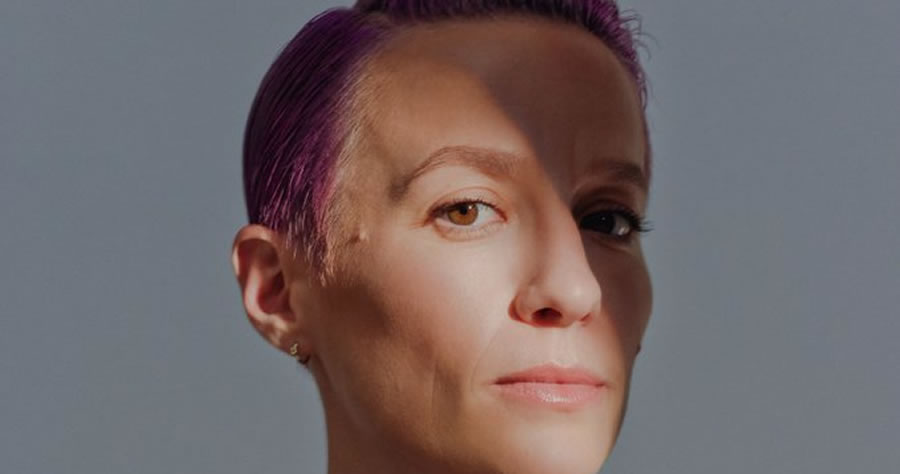 Victoria’s Secret is going full woke over earning a profit, succumbing to the hypersensitivities on the left to embark on a major rebranding.

NEW: Victoria's Secret is finally saying goodbye to the Angels. They'll be replaced with a new group of women icons, including the soccer star Megan Rapinoe, in what the brand is calling the VS Collective. It's the start of a major overhaul: https://t.co/GKGvodt6pr w/@VVFriedman

@mPinoe said VS was previously “patriarchal, sexist, viewing not just what it meant to be sexy but what the clothes were trying to accomplish through a male lens and through what men desired." But she's been convinced it wants to change. https://t.co/GKGvodt6pr

Some of the dumbest people run the most powerful companies on earth and it’s hilarious watching them destroy themselves.

Megan Rapinoe?? Nobody likes feminists. Nobody. Even other feminists hate feminists. They’re the least appealing people on the planet. https://t.co/4C2i7z2mMx

She's white and rich. I thought that was a no go.