VIDEO: Former MLB player and manager Ozzie Guillen has tears of gratitude for the United States when he remembers the day he became a citizen 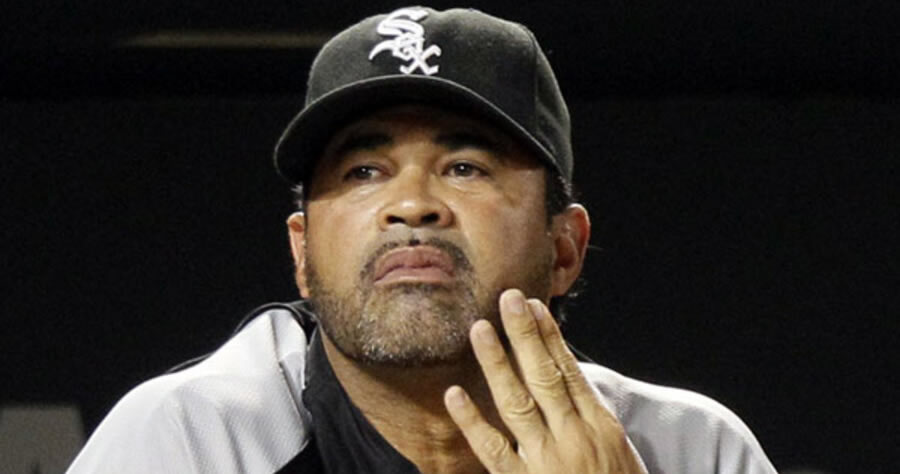 During a pre-game preview show for the Chicago White Sox’s televised Sunday game against the Detroit Tigers, former Major League Baseball player and manager Ozzie Guillen teared up when he remembered the day in 2006 that he became a United States citizen and became emotional when he discussed the opportunities the United States has provided for him and his family.

As noted by the Daily Caller, Guillen was born in Venezuela and became an American citizen in 2006. Guillen had a notable 16-year career as a major league player, winning the Rookie of the Year award in 1985, the golden glove award for shortstops in 1990, and garnering three all-star game selections. He spent most of his career as a player for the White Sox and then managed the White Sox from 2004-2011, leading the White Sox to their first World Series title in almost 90 years in 2005. He was named AL Manager of the year in 2005.

During the interview, Guillen reacted to a clip of him receiving his American citizenship with visible emotion, causing host Chuck Garfien to exclaim, “You’re really emotional right now. Why are you so emotional?”

An emotional Ozzie Guillén reflects on the day he became an American citizen in 2006.

“It’s special. People don’t know how hard that is. How many people die … How many people want to be American. This is an honor for me.” @OzzieGuillen 🇺🇸 pic.twitter.com/ify8wan8zb