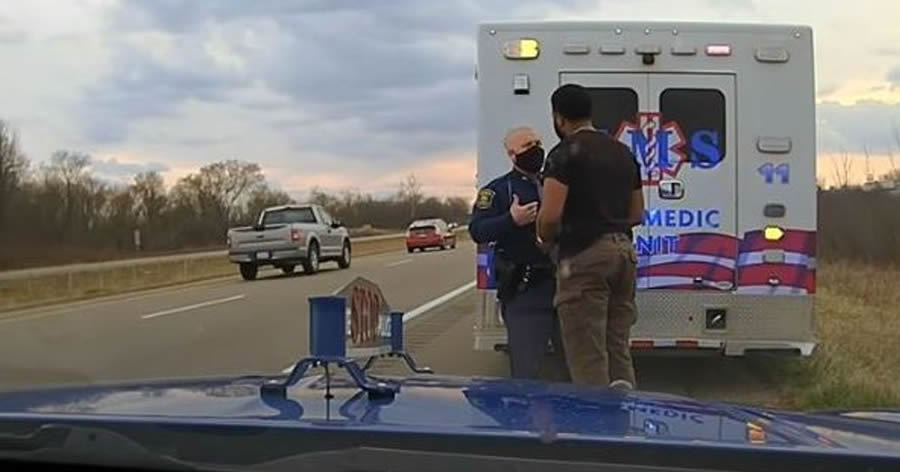 Democratic state Rep. Jewell Jones can be heard in the video threatening to “call Gov. Whitmer right now.” He says at another point, “let me get up. I’m a state rep.”

Jones, who represents Inkster in Wayne County, was arrested on April 6 for drunk driving, resisting arrest, and possession of a firearm while intoxicated.

Jones repeatedly refused to provide Michigan State Police troopers his driver’s license before they tackled him to the ground. The troopers repeatedly told Jones to stop resisting, and Jones responded that “it’s not going to be good for you.”