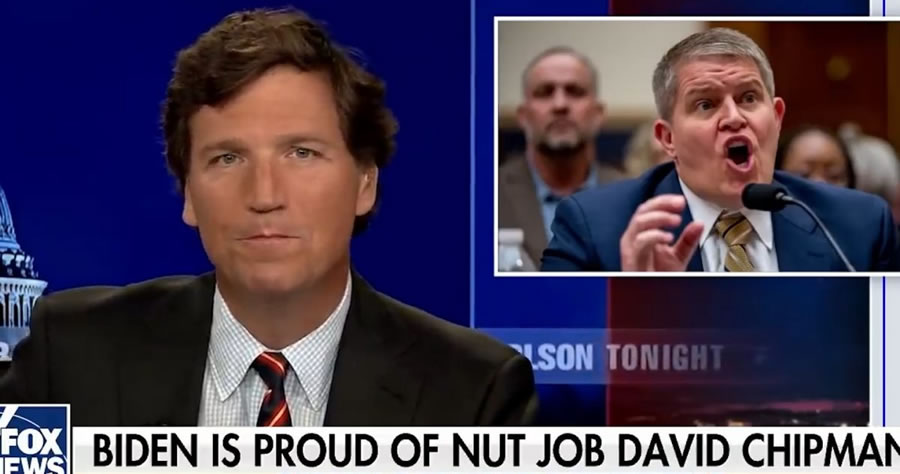 Monday on FNC’s “Tucker Carlson Tonight,” host Tucker Carlson pointed out the contradiction from the pro-gun control Biden administration, which in its withdrawal from Afghanistan left behind nearly $90 billion in military equipment and by doing so, armed the Taliban.

Carlson insisted the Biden administration should disarm the Taliban before tried to disarm its own people.

CARLSON: So on its way out of Afghanistan, the Biden administration left behind an awful lot of Americans but also nearly $90 billion in military equipment. How much is that? Well, only two countries on the planet have a military budget larger, China and the United States. So, the Taliban now have the best-equipped military of its size in the history of the world.

What do they have? Well, according to a tally by The Times of London, the Taliban just received more than 22,000 Humvees, more than 50,000 trucks, and other armored vehicles, as well as a sizable Air Force. It comes with four C-130 transport planes, dozens of other fixed-wing aircraft, and up to 350 combat helicopters. The Taliban now has more Blackhawks than many developed nations, and those are just the vehicles.