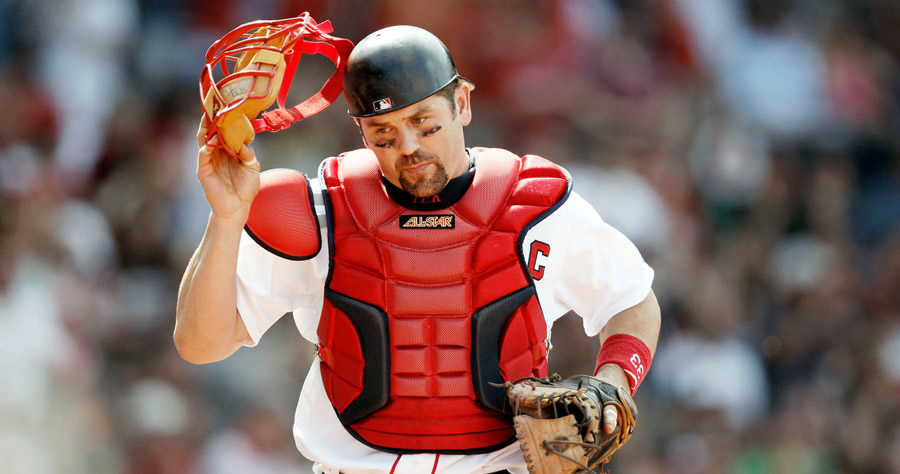 The wife of former Red Sox catcher Jason Varitek said a Yankees fan spit on their 9-year-old daughter while they walked to their car Saturday night in The Bronx.

“I can handle ‘Curse Words’ that s–t was straight out filth and vile,” Catherine Varitek tweeted Saturday night. “What our kids just went through walking to our car in Yankee stadium was scary.”

The Yankees said they were not aware of the alleged incident, which apparently occurred hours after a Yankees fan threw a baseball at Red Sox outfielder Alex Verdugo in the sixth inning of the New York win.

The unidentified Yankees fan who threw the ball at Verdugo was later banned from all MLB stadiums.