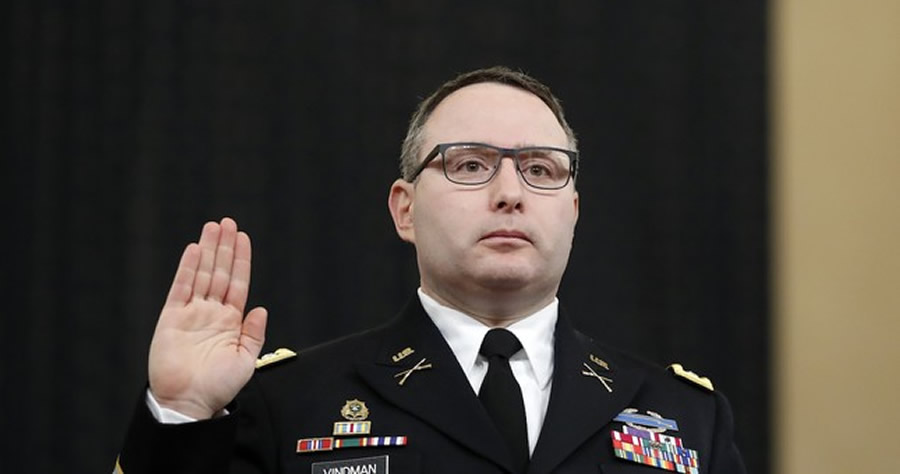 When it comes to the angry left, there are those whose hatred for former President Donald Trump knows no bounds. Perhaps there is no greater example of this than Rachel Vindman, the wife of Alexander Vindman, a retired U.S. Army lieutenant colonel and Director for European Affairs for the U.S. National Security Council.

The Vindmans have spoken up against Putin’s invasion of Ukraine, which has united people of all political parties. On Wednesday, the House voted 426-3 in favor of a resolution to stand with the Ukrainian people.

However, the Vindmans haven’t been able to help themselves from inserting the worst kind of partisan politics and personal attacks against one’s family members, including children.

Rachel Vindman had strong reactions to a video message of support from Rep. Elise Stefanik (R-NY), the House Republican Conference Chair. For whatever reason, Vindman decided to drag Stefanik’s son, who was born last August, into her blaming of Trump.

.@RepStefanik You have the blood of Ukrainians on your hands. When you hold your new baby I want you to think of the mothers of @Ukraine who will never see their children again because you abdicated your responsibility to hold Trump accountable for his extortion. https://t.co/9vOpDkoGSw