Violence Breaks Out At Various Juneteenth Celebrations Across The Country 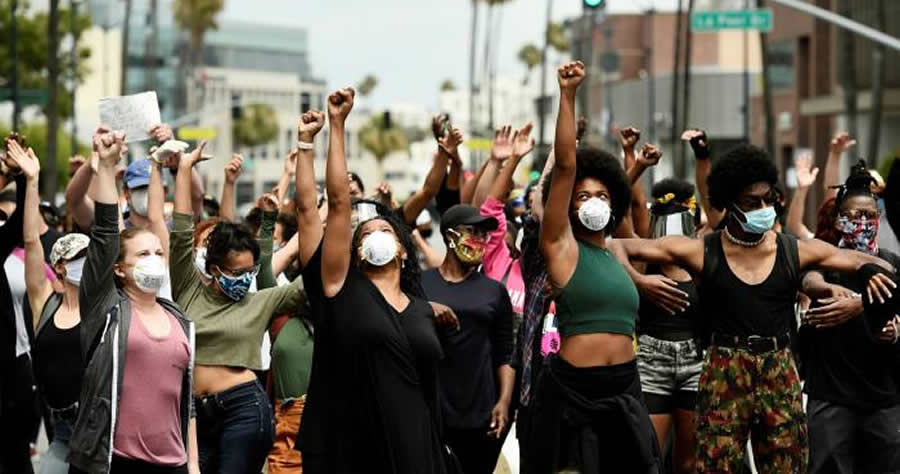 Several shootings and a riot occurred at Juneteenth celebrations across the country. The Juneteenth holiday, officially established on the federal level Thursday, was celebrated on Saturday.

In North Carolina, an EMS worker was shot while working at a Juneteenth rally in Raleigh. The man was reportedly responding to a child who was in need of medical assistance, according to local news station WRAL.

The first responder was reportedly walking back to the ambulance after helping the person in need when shots rang out at the celebration, striking both the man and the ambulance.

The man is in good condition at the hospital and is expected to make a full recovery.

A city in Illinois has canceled its annual Fourth of July festivities but allowed celebrations for Juneteenth and LGBT pride.

On Saturday, Evanston, an affluent Chicago suburb, commemorated the abolition of slavery for Juneteenth, which just last week President Joe Biden made a national holiday. The celebration included a parade, along with music performances and food at a local park. Evanston also plans a Gay Pride parade next Saturday.

My home town of Evanston, Illinois is having a Juneteenth Parade and a Gay Pride Parade, but is cancelling the 4th of July Parade & Fireworks. pic.twitter.com/KFhJ335LEl