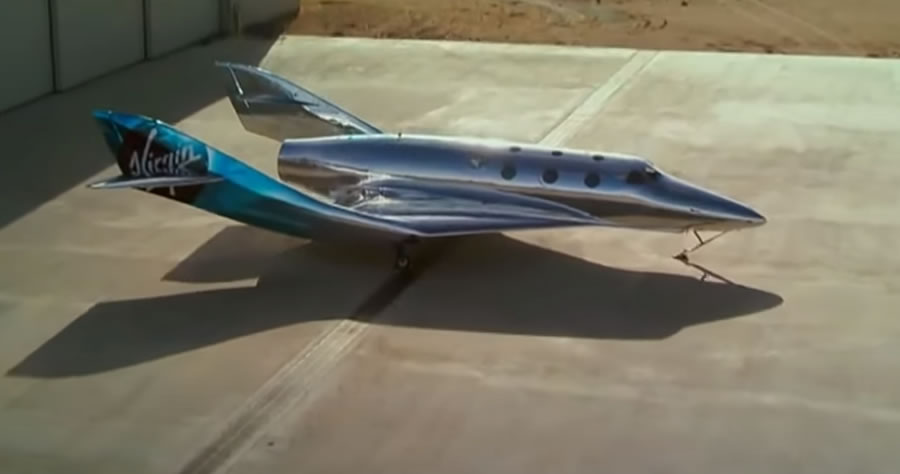 In a news release accompanying futuristic video footage, the company announced that VSS Imagine — built at Virgin Galactic’s facility in Mojave, California — will begin ground testing with glide flights set for this summer.