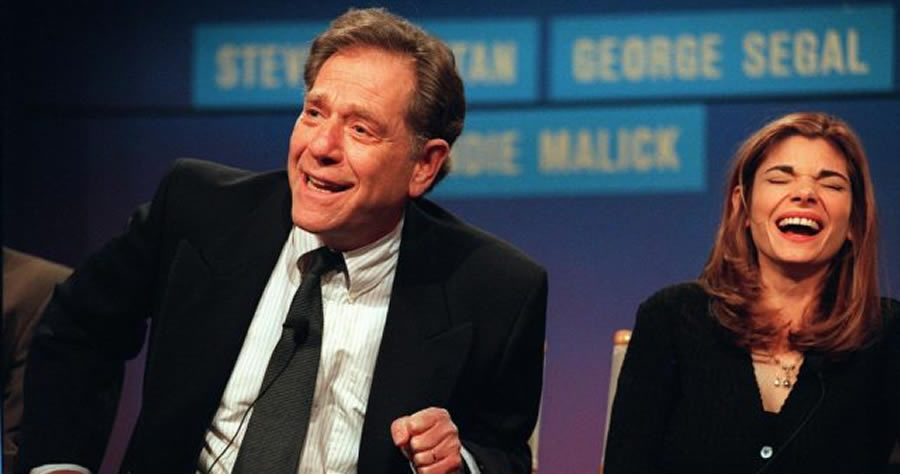 LOS ANGELES (AP) — George Segal, the banjo player turned actor who was nominated for an Oscar for 1966’s “Who’s Afraid of Virginia Woolf?” and worked into his late 80s on the ABC sitcom “The Goldbergs,” died Tuesday in Santa Rosa, California, his wife said.

“The family is devastated to announce that this morning George Segal passed away due to complications from bypass surgery,” Sonia Segal said in a statement. He was 87.

George Segal was always best known as a comic actor, becoming one of the screen’s biggest stars in the 1970s when lighthearted adult comedies thrived.

But his most famous role was in a harrowing drama, “Who’s Afraid of Virginia Woolf?”, based on Edward Albee’s acclaimed play.