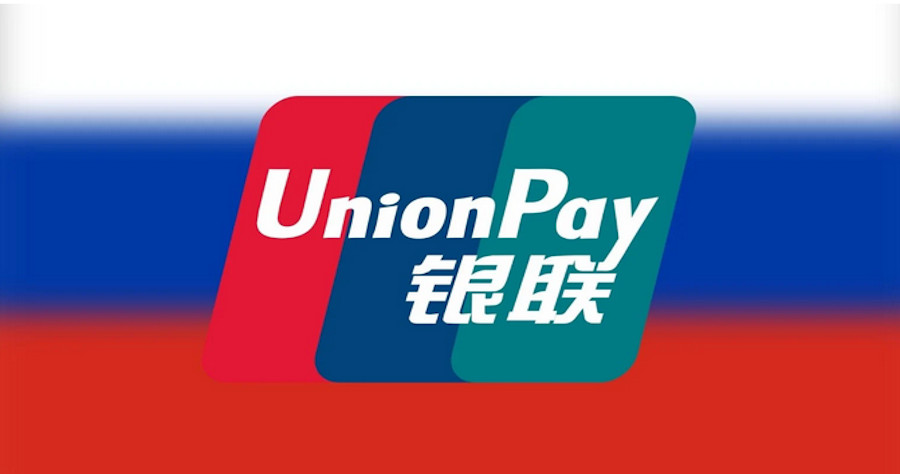 After both Mastercard and Visa announced they have curbed their services in Russia, according to a report by Reuters, more Russian banks are considering issuing cards using the China-based UnionPay.

The report claims that Sberbank, Tinkoff, and Alfa Bank have plans to move towards using UnionPay’s technology.

Visa and Mastercard pulled out of Russia in protest over Russia’s invasion of Ukraine but Russian-issued Mastercard and Visa cards will still be accepted within Russia until they expire.

Russia and China are growing their tech alliances.

In a statement, Mastercard said that its decision means that “cards issued by Russian banks will no longer be supported by the Mastercard network. And, any Mastercard issued outside of the country will not work at Russian merchants or ATMs.”

Visa said that it was “compelled to act” because Russia’s threats to “peace and stability” went against the company’s values. The company clarified that “all transactions initiated with Visa cards issued in Russia will no longer work outside the country and any Visa cards issued by financial institutions outside of Russia will no longer work within the Russian Federation.”