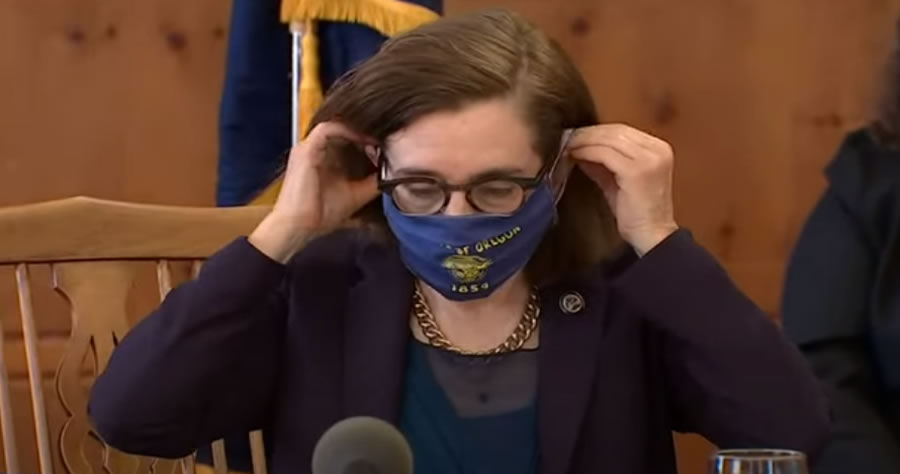 The state of Oregon announced on Tuesday that it would be extending the statewide mask mandate and social distancing regulations for all businesses in the state indefinitely, as reported by ABC News.

The announcement of the rule drew thousands of public comments online, with at least 5,000 comments in opposition, and nearly 70,000 signatures on an online petition to overturn the rule. But health officials nevertheless decided to ignore these comments and declare that the rule will remain until it is “no longer necessary to address the effects of the pandemic in the workplace.”

Michael Wood, the administrator of Oregon’s Department of Occupational Safety and Health, claimed in a public statement that “we gave particular consideration” to comments that were against the decision, although they ultimately “chose to move forward with the rule.”

“To allow the workplace COVID-19 protections to simply go away would have left workers far less protected,” Wood claimed, without any evidence. “It would have left employers who want to know what is expected of them with a good deal less clarity than the rule provides.”