Voters Overwhelmingly Say You Can Tell the Difference Between Men and Women, But Biden Admin. Continues to Blur the Line 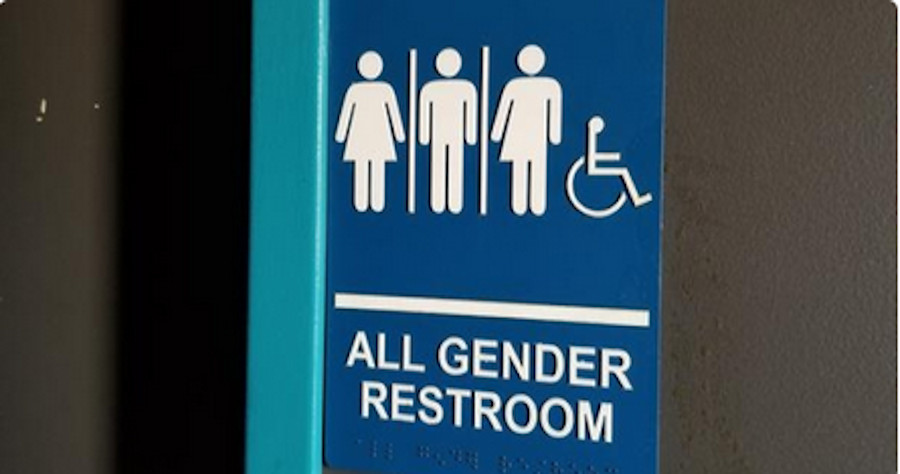 On Tuesday, Summit Ministries released results of a national McLaughlin and Associates survey, in which nearly two-thirds of U.S. voters declared that transgenderism is not healthy.

Of those voters who voiced an opinion on the subject, strong majorities buck the traditional transgender narrative:

Of those who gave a response, 34% said they do not believe transgenderism is healthy, but they don’t speak up because they might offend others. Thirty percent (30%) said they think it’s unhealthy and they’re willing to say so.

While 93% of voters believe it’s possible to distinguish between men and women, the Biden Administration has been taking steps to deny and blur the distinction, as Fox News reports:

“Concerns have been raised that transgender policies have begun playing an outsized role in decision-making, with more than two dozen House Republicans sending a letter to the Department of Homeland Security last month arguing its newly unveiled transgender policy was ‘ideologically driven’ and could pose a threat to national security.

“At issue was DHS’s announcement that it would stop using ‘gender-based’ Advanced Imaging Technology to screen airline passengers, instead opting for new technology it said would limit false alarms and improve the “customer experience of travelers who previously have been required to undergo additional screening due to alarms in sensitive areas.”

In addition to DHS’s new “gender-neutral” and “less invasive” screening policy, the Transportation Security Agency is also instituting policies to blur the distinction between men and women, Fox News reports. TSA’s PreCheck program allows for an “X” gender marker option, following government policy for documents, such as passports. TSA is also removing gender considerations when checking ID at an airport.