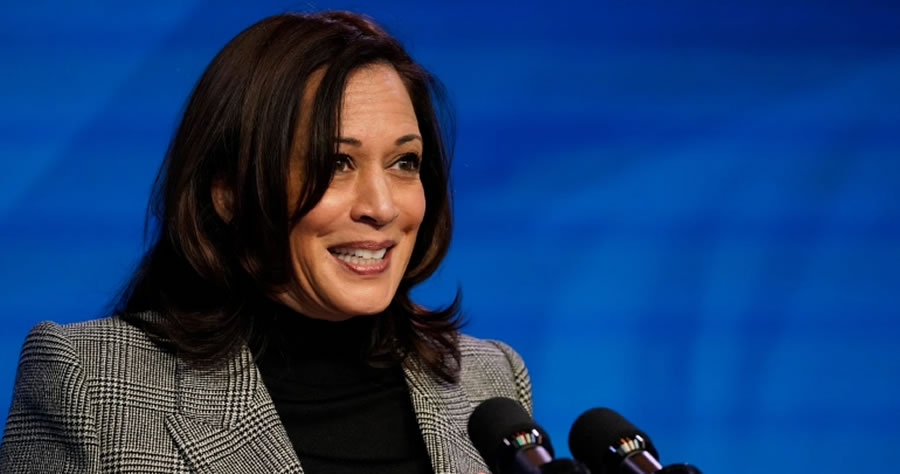 When asked whether she assumed President Joe Biden would seek re-election, Vice President Kamala Harris said she does not think about that issue: “I’ll be very honest: I don’t think about it, nor have we talked about it,” she said, according to the Wall Street Journal.

Biden, who turned 79 last month, made history earlier this year by becoming the oldest president in American history when he was sworn in at the age of 78. If he secures another term in office, he would be 82 at the start of his second term and 86 by the end of that term.

“I’m not going to talk about our conversations, but I will tell you this without any ambiguity: We do not talk about nor have we talked about re-election, because we haven’t completed our first year and we’re in the middle of a pandemic,” Harris told the Journal during an interview on Wednesday.

Harris, who served in the U.S. Senate prior to becoming vice president, mounted a presidential bid in 2019 but later dropped out. The Journal reported that Harris said she is not presently considering whether she will ever pursue the presidency again.