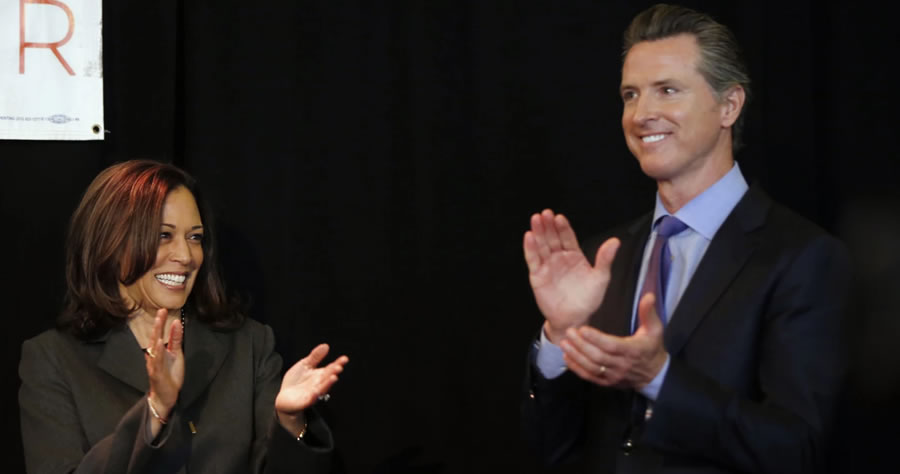 The terrorist suicide bombings killed 13 U.S. service members and many more Afghan lives on Thursday. The attack came after U.S. officials warned of terror threats and told Americans to leave the airport.

On Thursday, a spokesperson for Harris said the vice president would be returning to Washington, D.C., after visiting the Joint Base Pearl Harbor-Hickam in Hawaii instead of heading to California for the rally.

Harris had planned to join Newsom at the Cow Palace event center outside San Francisco for a “drive-in” campaign event.

Newsom is battling to keep his office after new polls show that a recall effort could pick up the 50% of votes needed to oust him on Sept. 14, the day of the special election.