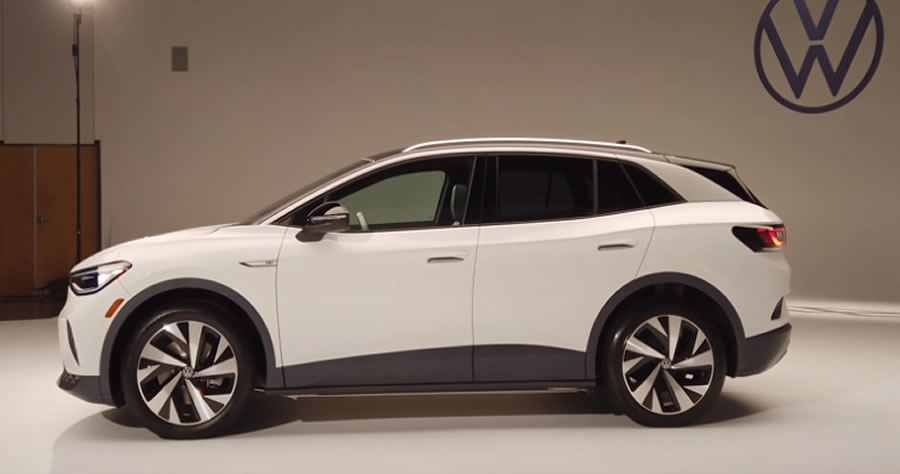 Why it matters: Legacy automakers have a lot of baggage to overcome in their effort to successfully challenge Tesla, the leader in electric vehicles. VW, for example, pivoted to EVs after its disgrace from a multi-billion dollar diesel emissions cheating scandal.

Driving the news: The company Monday accidentally posted a press release on its website a month early announcing the change, according to CNBC.