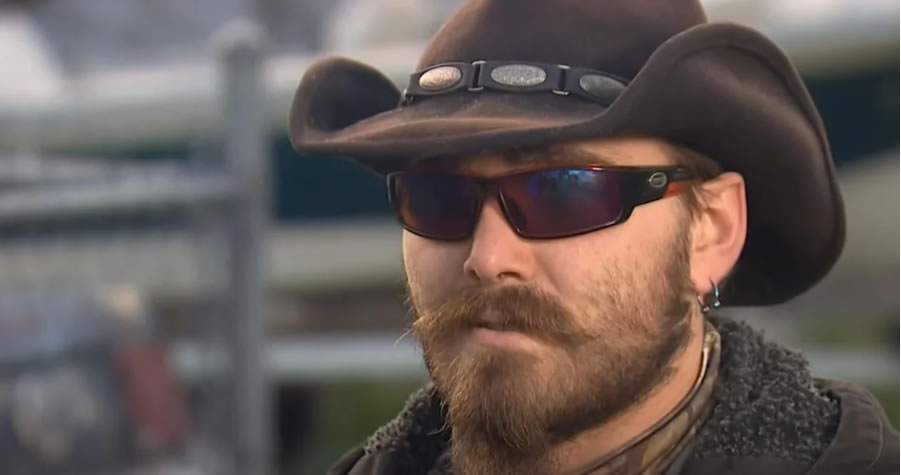 A homeowner shot and killed one of two intruders in Spanaway, Washington, on Thursday morning.

Pierce County Sheriff’s Department spokesperson Darren Moss said that police received a call at about 4:20 a.m. from the homeowner about an attempted burglary.

The homeowner told the dispatcher that two men kicked down his back door trying to get into his home. He told them that he had fired at the two suspects.

When police arrived at the home they found a 24-year-old man deceased on the homeowner’s front yard from a gunshot wound.

The homeowner, Jeremy Smith, spoke to KING-TV about the incident.