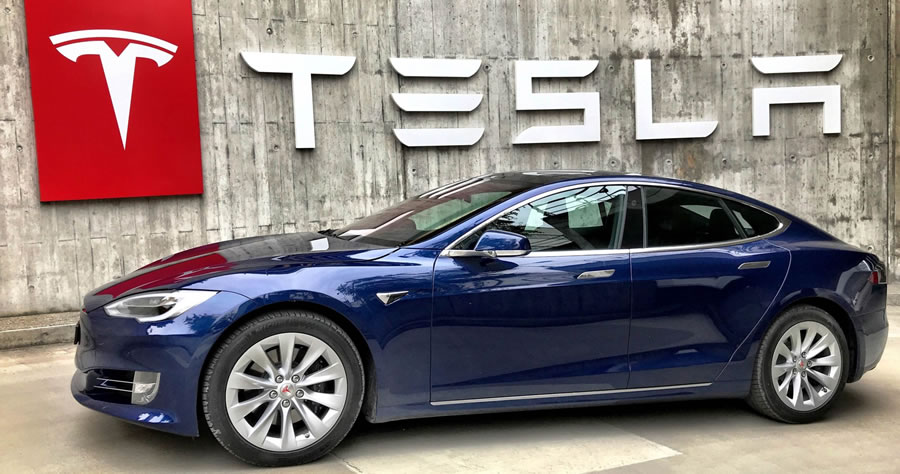 Elon Musk lashed out on Twitter after Tesla was removed from a widely-followed sustainability index on Wednesday over concerns about the company’s lack of low carbon strategy, allegations of workplace racism and Autopilot deaths.

Tweeting into the wee hours of Thursday, Musk responded to well-known tech investor Cathie Wood, who called Tesla’s removal from the S&P 500 ESG Index ‘ridiculous’, adding: ‘Not worthy of any other response.’

Despite Tesla doing more for the environment than any company ever! pic.twitter.com/ImxrhnRepj

A clear case of wacktivism

ESG is a scam. It has been weaponized by phony social justice warriors.

The move was effective on May 2 but was only announced on Wednesday in a blog post from SPDJI.

In other changes, the sustainability index also added soon-to-be-Musk-controlled Twitter and oil refiner Phillips 66 while dropping Delta Air Lines and Chevron, according to an announcement.

‘ESG’ stands for environmental, social and governance. The criteria is used by ‘socially conscious’ investors when deciding where to put their money, according to Investopedia.

Tesla remains on the regular S&P 500 index, which measures the largest companies in the US by market capitalization.

The index provider cited various issues at Tesla that significantly lowered its ESG score, including Autopilot technology that has been linked to at least 11 deaths since 2016.

Allegations of racism also contributed to the company’s removal. Last October, a jury awarded $137 million to a former contractor who called Tesla’s Fremont plant a ‘hotbed of racist behavior.’

Earlier, Musk slammed the decision on Twitter, claiming that the index ‘has been weaponized by phony social justice warriors.’