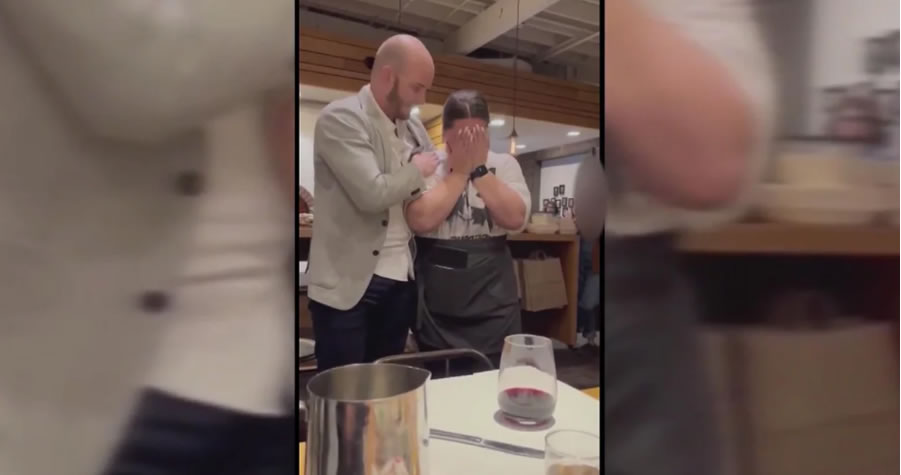 An Arkansas waitress said she was fired after being given an extremely generous tip that her shift manager allegedly demanded she split among various restaurant staff.

Grant Wise owns a company that helps realtors advertise their services. So when he hosted a conference in northern Arkansas last week, he researched for a local restaurant where he and conference attendees could bless service industry workers with an unexpected monetary gift.

Wise even called the restaurant beforehand to ensure that the gesture went off without a hitch.

So on Dec. 6, waitress Ryan Brandt and a co-worker were shocked when they received a massive $4,400 tip after serving a party of more than 40 people at Oven and Tap in Bentonville.