WaPo Reporter Hannah Dreier Blasted For ‘Lying’ About DeSantis Tragedy Response: ‘You Have A Sickness’ 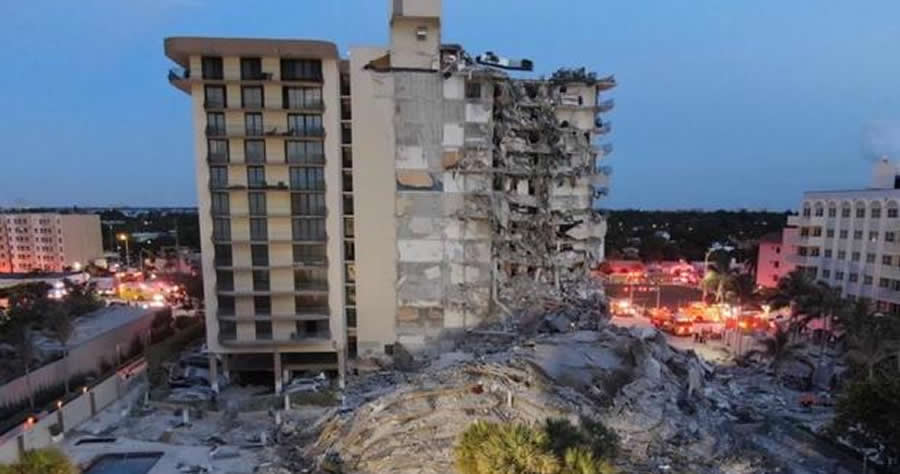 Washington Post reporter Hannah Dreier was slammed by people from across the political spectrum over the weekend as she was accused of “lying” about Florida Governor Ron DeSantis’ (R) response to the condo building collapsing in Miami last week.

“There’s a saying in emergency management: The first 24 hours are the only 24 hours,” Dreier wrote on Twitter. “FEMA was ready to deploy to the condo collapse almost immediately, and included the crisis in its daily briefing, but didn’t get permission from Gov. DeSantis to get on the ground for a full day.”

Numerous Democrats came to DeSantis’ defense and Dreier’s claims were debunked as DeSantis signed an emergency declaration less than hour after Miami-Dade County Mayor Danielle Levine Cava, a Democrat, signed a local order declaring a state of emergency. DeSantis signed the declaration on the same day that the incident happened.

Despite facing widespread criticism over her claims, which were debunked, Dreier did not issue any kind of retraction, correction, or delete her original false claims.