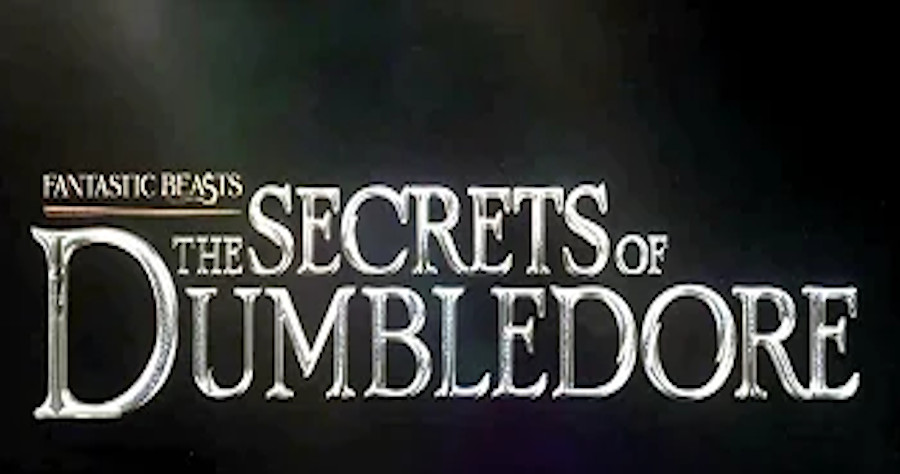 The deletion of six seconds of dialogue apparently was necessary for the movie to be shown in China.

In the book series, the character Dumbledore was revealed to be gay in 2009. In the movie series, however, his sexual choice was not disclosed until near the end of this latest film.

The dialogue that was cut reads “because I was in love with you” and “the summer Gellert and I fell in love,” and occurs when Dumbledore (Jude Law) is speaking with Grindelwald (Mads Mikkelsen).

“Warner Bros. accepted China’s request to remove six seconds from the movie,” reported Variety. “The rest of the film remained intact, including an understanding that Dumbledore and Grindelwald share an intimate bond.”

In a statement sent to Variety, Warner Bros said, “As a studio, we’re committed to safeguarding the integrity of every film we release, and that extends to circumstances that necessitate making nuanced cuts in order to respond sensitively to a variety of in-market factors.”

“Our hope is to release our features worldwide as released by their creators but historically we have faced small edits made in local markets,” said the studio.

“In the case of Fantastic Beasts: The Secrets of Dumbledore, a six-second cut was requested and Warner Bros. accepted those changes to comply with local requirements,” said Warner Bros. “We want audiences everywhere in the world to see and enjoy this film, and it’s important to us that Chinese audiences have the opportunity to experience it as well, even with these minor edits.”

China, with a population of 1.4 billion people, is a massive marketplace for Hollywood. The regime, however, is still totalitarian. It has killed more than 65 million of its own people for political reasons since 1950, according to The Black Book of Communism.

Today, the communist regime operates concentration camps where a reported 1.5 million Uyghurs are held. There are numerous reports of torture, rape, execution, and the harvesting of body parts from the camps. In addition, Christians and other religious are constantly harassed and persecuted by Chinese authorities.