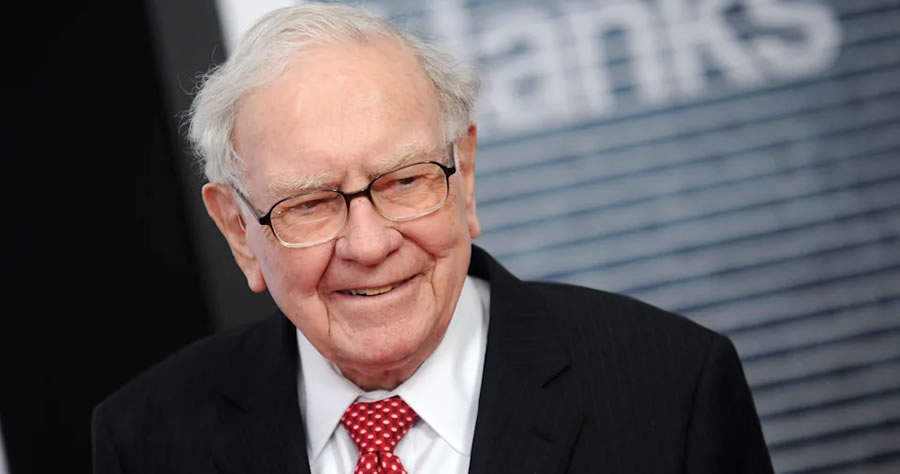 Sanders wrote to Buffett on Tuesday and asked the Berkshire CEO to get involved in talks between United Steelworkers Local 40 and West Virginia-based Special Metals. Precision Castparts, a subsidiary of Buffett’s conglomerate, owns Special Metals.

In a letter dated Tuesday and released by Sanders’ office on Thursday, Buffett told the Vermont independent he would not step into the labor negotiations. He cited Berkshire’s policy of letting its companies “deal individually with their own labor and personnel decisions.”

“I’m passing along your letter to the CEO of Precision Castparts but making no recommendation to him as to any action,” Buffett wrote. “He is responsible for his business.”