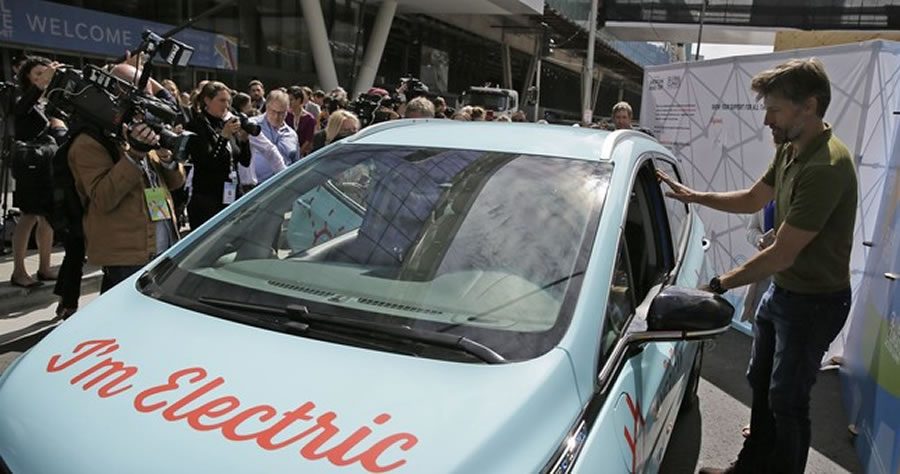 Washington state is preparing to ban most new gasoline-powered vehicles within the next eight years.

SB 5974 — a piece of legislation recently signed by Governor Jay Inslee (D-WA) — establishes a target that “all publicly owned and privately owned passenger and light duty vehicles of model year 2030 or later that are sold, purchased, or registered in Washington state be electric vehicles.” An “interagency electric vehicle coordinating council” created by the new law is directed to “complete a scoping plan for achieving the 2030 target.”

The legislation — dubbed “Clean Cars 2030” — was enacted as part of a $17 billion climate agenda called “Move Ahead Washington.” Other facets of the package include $5.4 billion for “carbon reduction and multimodal expansion,” $2.4 billion for “fish passage barrier removals,” $836 million for “four new hybrid-electric ferries,” and $150 million for “ultra-high-speed rail.”

“We’re investing in projects from rural to urban areas across our state, letting kids ride free on our buses, ferries and trains, and so much more — and all without punting the cost to working families,” State Sen. Marko Liias (D) explained. “I’m eager for residents across the state to have more efficient and safer commutes — no matter how they’re traveling.”

The electric vehicle legislation was signed into law as gas prices have recently reached historic levels. According to AAA, the average national price of regular gasoline has reached $4.225 per gallon, while the price of diesel has reached $5.117 as of this reporting.