AZ Gubernatorial Candidate Kari Lake After AZ Audit Results – Calls For INDICTMENTS Against LYING Fake News: “We Should Look At CRIMINALLY Charging Them As Well” [VIDEO] 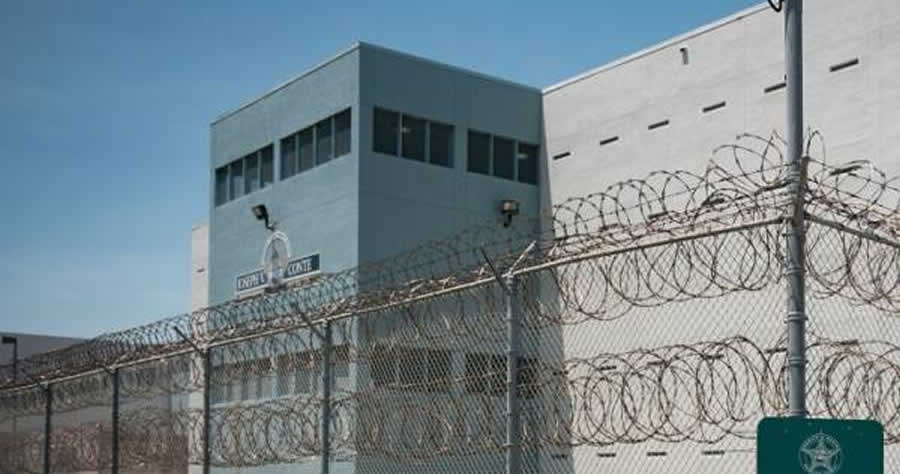 On Friday, Arizona Gubernatorial Candidate Kari Lake called for indictments against the mainstream media for their participation in the 2020 election cover-up.

Lake, Arizona’s frontrunner in the Republican Primary for Governor in 2022, shared her reaction to Friday’s bombshell audit report which revealed evidence of thousands of fraudulent votes.

She wants indictments for the corporate corrupt media and everybody involved in this fraudulent election.

The mainstream media propagandists are running a PsyOp against the American people and Lake demands accountability.

As a former news anchor, “few can take on the Fake News Media like Kari”, said President Donald Trump.

OANN’s Christina Bobb spoke to her outside of the Arizona Capitol after the huge reveal.

Bobb: What’s your reaction and what would you like to see happen?

Lake: Such a historic day and really a somber day because we learned that what we kind of already knew, right? Our election was fraudulent. It was corrupted. And my reaction is, we have to make this right. We do not move on from this moment, we do not move on from November of 2020 until we make this right. And I know we have some brave lawmakers, the ones who withstood the pressure, that everybody was calling and threatening them and they did the right thing, they brought us a forensic audit that was run really perfectly. I went down and I saw how it was run, I talked to people who were there. And now if we don’t do the right thing, and I’m talking about bringing criminal charges, where they are due, we will never have a country again. We need to do the right thing right now and this is a big moment for Mark Brnovich. He wants to run for Senate, I don’t think he has a chance. But that’s gonna be the least of our concerns politics. If he doesn’t do the right thing at this moment, and bring up indictments and file criminal charges against the people who were involved in this, then we will not have a state we will not have a country

Bobb: I think you’re right, I think a lot of the people of Arizona want to see that happen as well. Earlier we saw some media spin about a leaked report claiming that Biden won, and they didn’t seem to read the rest of the report that said, but there were 50,000 plus fraudulent votes or fraudulent ballots. What’s your reaction to the media spin?