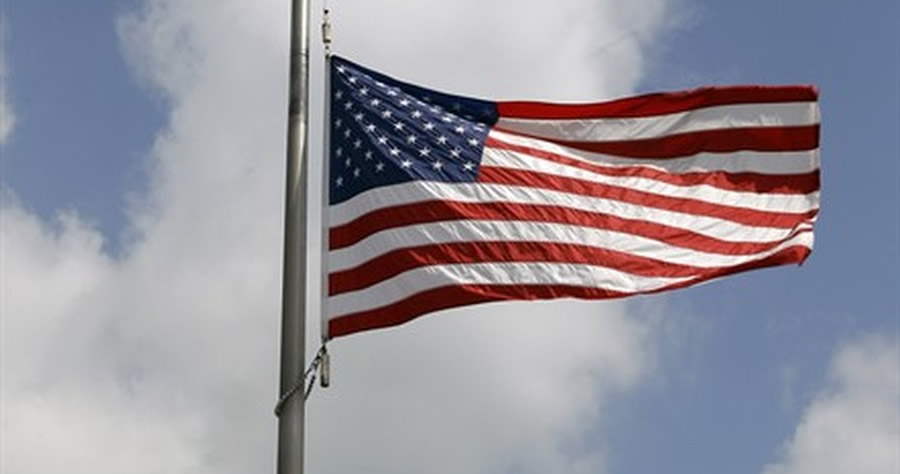 On Monday, outspoken podcast host/stand-up comic/mixed martial arts fanatic/psychedelic adventurer Joe Rogan posted the following badass video* to Instagram, and it looks like it struck a nerve with freedom-loving Americans:

Rogan says in the video, “As soon as you give politicians power, any kind of power that didn’t exist previously, if they can figure out a way to force you into carrying something that lets you enter businesses or lets you do this, or lets businesses open, historically, they are not going to give that power up. They find new reasons to use that power. We have to protect those freedoms at all costs, whether you agree with people’s choices or not, because it is the foundation that this country was founded on—FREEDOM.

“This idea of freedom, there are so many people that think it’s frivolous, that it’s not important, it’s not the main thing we should be focused on, but it is the literal structure that allows this country to be so f*cking amazing.

“Every single country that’s ever existed—other than the United States—up until 1776, every f*cking country that has ever existed was run by dictators. All of them. This is the first experiment in self-government that actually worked and it created the greatest superpower the world’s ever known. It created the greatest cultural machine, the greatest machine of art and creativity and innovation right f*cking here. And how’d it do that? It did it through FREEDOM.