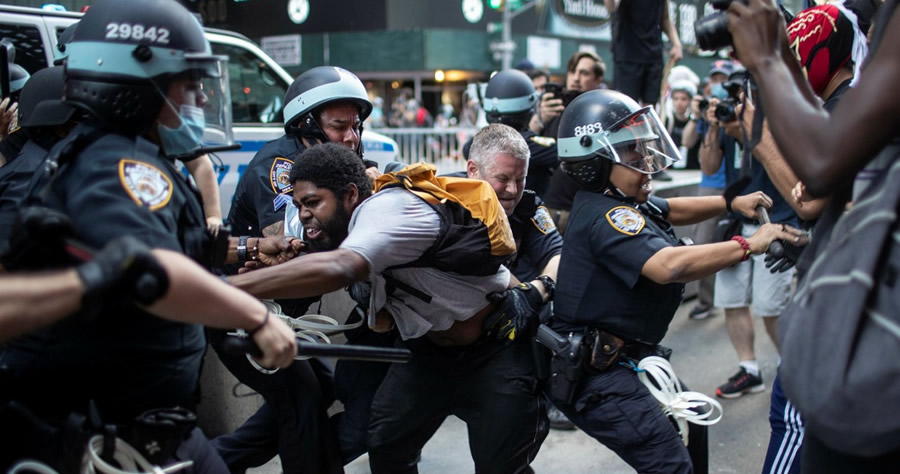 The Minneapolis police chief asserted over the weekend that the police are not the biggest threat to the safety of the city after a three-year-old was reportedly shot Friday.

The chief’s remarks came during a press conference on Saturday afternoon regarding the shooting, which took place on Friday night on the 3300 block of Emerson Avenue North in Minneapolis.

Police were called to the address about 9:47 p.m. on a report of a child being shot. Initial police dispatches indicated the child was 10, but information was later updated stating the child was three years old.

The chief said when officers arrived at the location of the shooting, they observed that the child had suffered a critical gunshot wound. Officers made the decision to transport the child to the hospital in a squad car instead of waiting for the ambulance, which was reported to be three or four minutes away.

Arradondo just said the quiet part out loud for the first time ever. About damn time. #Minneapolis #MinneapolisCrime #MinneapolisPolice pic.twitter.com/FBVhsLBdLe