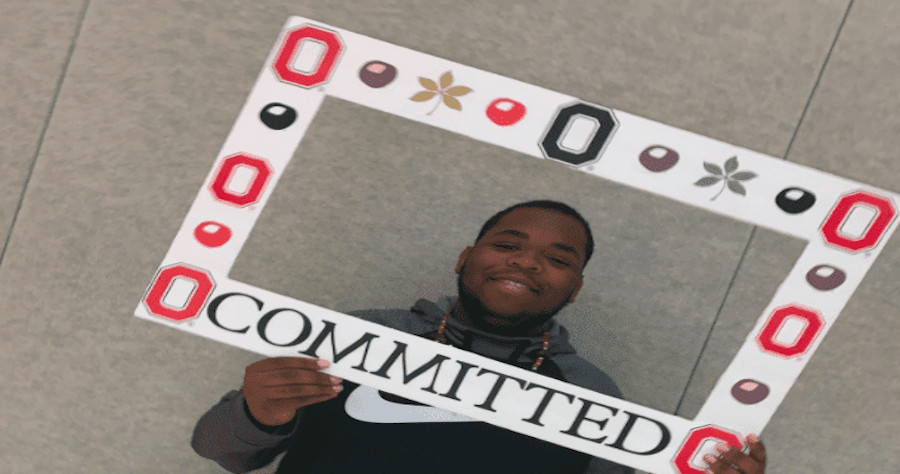 A member of Ohio State University’s student government is facing backlash after being recorded in a meeting saying he believes black people are “superior.”

While presenting at a General Assembly meeting, third-year student John Fuller was presenting on anti-critical race theory legislation when he stated that he would like to see a world in which black people are taught that they are the superior race.

As part of Ohio State’s “anti-racist” curriculum, students are being taught that “black people are superior”.

John Fuller (speaker) majors in family development and will most likely teach children in his career.

What is truly sad is that this student has been raised to believe that one race is better than the other and, in his mind, the only way to solve racism is to recognize one race as “superior” to another. This kind of idiotic reasoning is what will continue to perpetuate racial divides and deepen racist rhetoric.

Following this meeting, student body president Jacob Chang reported that after Fuller made these comments, General Assembly speaker Bobby McAlpine made it clear that the chamber does not support his rhetoric. There was also a discussion of impeaching Fuller, but the process of impeachment wouldn’t have concluded until after his final day in the student government.
“The comments made during the General Assembly session is fundamentally, like, diverging from our values as the student government of Ohio State.” said Chang. “I think we need to stand in solidarity with all people of color and anyone who suffers from racism, but we need to do it from a space that is unilaterally empowering everyone around them, instead of like single out one group.”