Watch the Best Ranked Dunks of the Season So Far 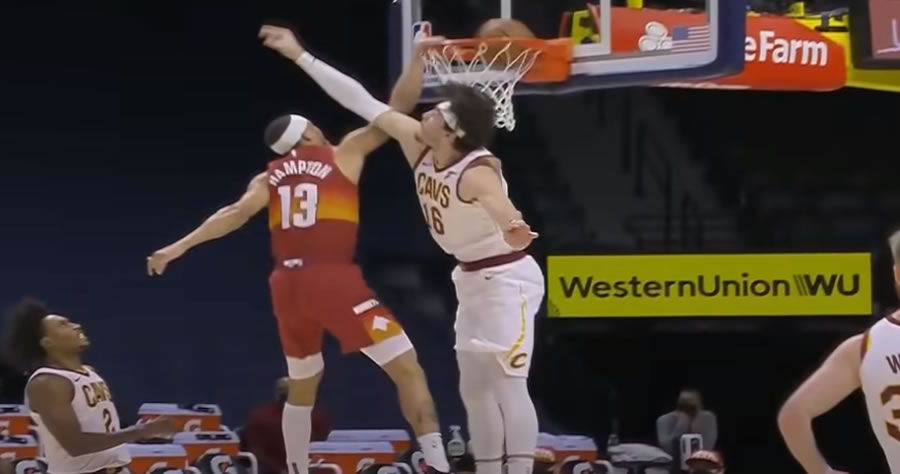 For the majority of players and coaches, the 2020–21 NBA season has been as unexciting as any. In a normal season, players could rely on fan excitement after big plays or chants during the game to boost their energy. Without fans in the arena this season, teams have had to suffice with their own sideline energy and recorded crowd noise to pump up their players.

Despite this fact, we have still seen some incredible dunks and posters over the past few months. From Zion Williamson to Miles Bridges, the NBA has got a very strong crop of young high flyers right now. One can only imagine the real-time reactions to some of this year’s highlight plays had fans been able to attend.