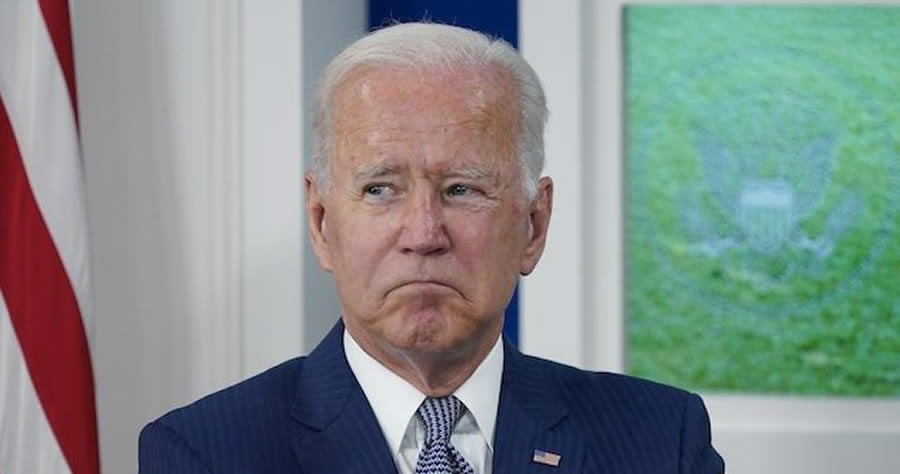 The anti-Biden chant continued its tour of the country this weekend as Ole Miss fans broke out in a thunderous chant of “F*ck Joe Biden” during Saturday’s game against the Arkansas Razorbacks.

The now common chant accompanied by a series of claps between shouts broke out among hundreds of fans at Vaught Hemingway Stadium as the Rebels squeaked out a 52 to 51 victory over the Razorbacks.

The ubiquitous chant has been joined by an adjunct phrase, too, one that mocks both Biden and his lapdogs in the media. After CBS Sports reporter Kelli Stavast pretended that a crowd of NASCAR fans were chanting “Let’s go Brandon” instead of “F*ck Joe Biden,” many are using her phrase to needle both Biden and the media at the same time.