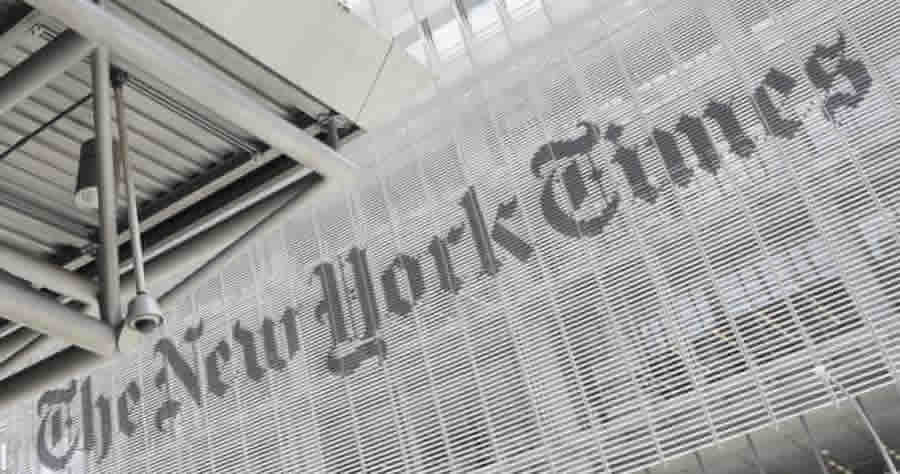 A pro-Israel watchdog group set up a large billboard outside of the New York Times’ headquarters that accuses the outlet of covering up anti-Semitism, Fox News reported Friday.

The Committee for Accuracy of Middle East Reporting in America (CAMERA) released the billboard, which calls out the New York Times Publisher and Chairman, A.G. Sulzberger, Fox News reported.

The billboard said, “Hey, Mr. Sulzberger, The New York Times apologized for burying news about Nazi antisemitism,” the billboard states. “Why are you burying the full truth about attacks on Jews today? Get back to us at CAMERA.ORG.”

Andrea Levin, the executive director at CAMERA, said that the purpose of the billboard is to bring awareness to, “the deplorable role of the Times today in failing to cover the full facts about [anti-Semitism] and actually fueling hostility towards Jews with its incessant, false and inflammatory depictions of Israel.”