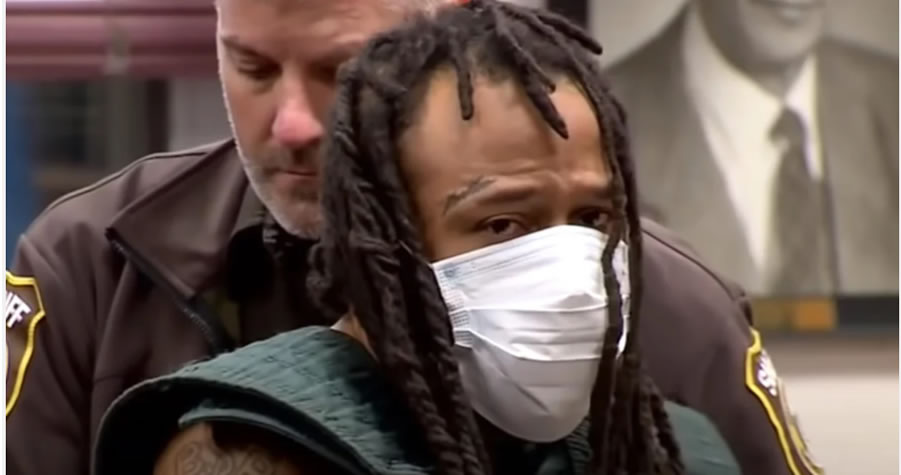 The suspect arrested in the lethal car attack in Waukesha, Wisconsin, made a public statement for the first time since the brutal incident.

Darrell Brooks Jr. was interviewed by Fox News Digital during a brief jail visit on Wednesday at the Waukesha County Jail.

“I just feel like I’m being monster – demonized,” he said.

Brooks was arrested after he allegedly drove a red Ford SUV through the barricades of the Waukesha Christmas parade and plowed the car into the parade participants and viewers. Six have died and 62 others were injured in the attack.

He said that he felt “dehumanized” and appeared surprised that he had visitors. He spoke with reporters for a few minutes before abandoning the interview after hearing his mother had released a statement about his mental health that morning.

The reporters said that he gave no indication of his motivations for the alleged attack.

The statement to the media from Dawn Woods, his mother, said that Brooks had suffered from mental illness since he was a boy.