‘We’re Off Track’: Here’s How Republicans Plan To Move The Needle On Climate Change 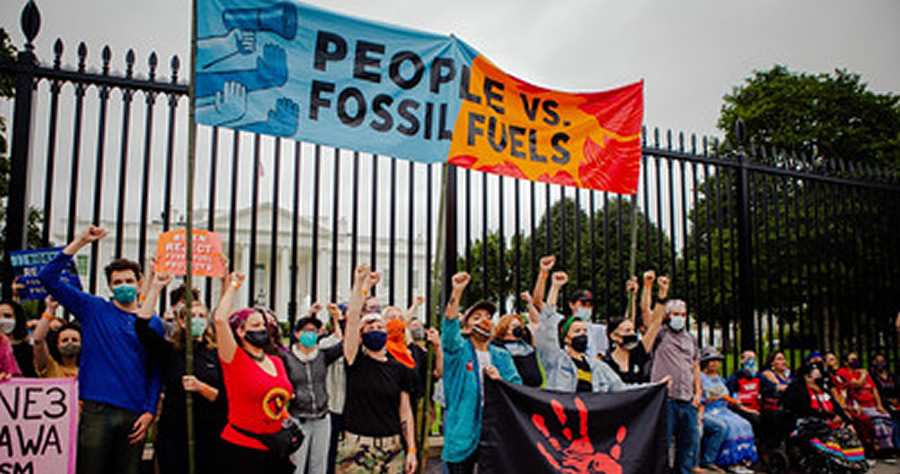 Republicans in Congress plan to improve their messaging on climate change, conservation and the environment in an effort to win the support of Americans who deem the issue important.

“If we sit on the sidelines and are not willing to talk about it because we don’t like the green New Deal, we won’t be successful,” Utah Rep. John Curtis told the Daily Caller News Foundation in an interview. “We’ve got to get Republican members of Congress comfortable talking about it, educated in the real facts and in the real science.”

In July, Curtis founded the House Conservative Climate Caucus, a first-of-its-kind caucus that has more than 70 GOP members. Chief among the groups’ core beliefs is that the climate is changing and humans have contributed to it through decades of global industrialization.

But the caucus’ members have proposed free market, “America first” solutions to climate change in sharp contrast to Democrats’ big spending ideas. The Green New Deal, which progressives in Congress unveiled in 2019, is composed of various proposals to help the U.S. achieve net-zero emissions in the near term, which could cost Americans as much as $65,300 per household.